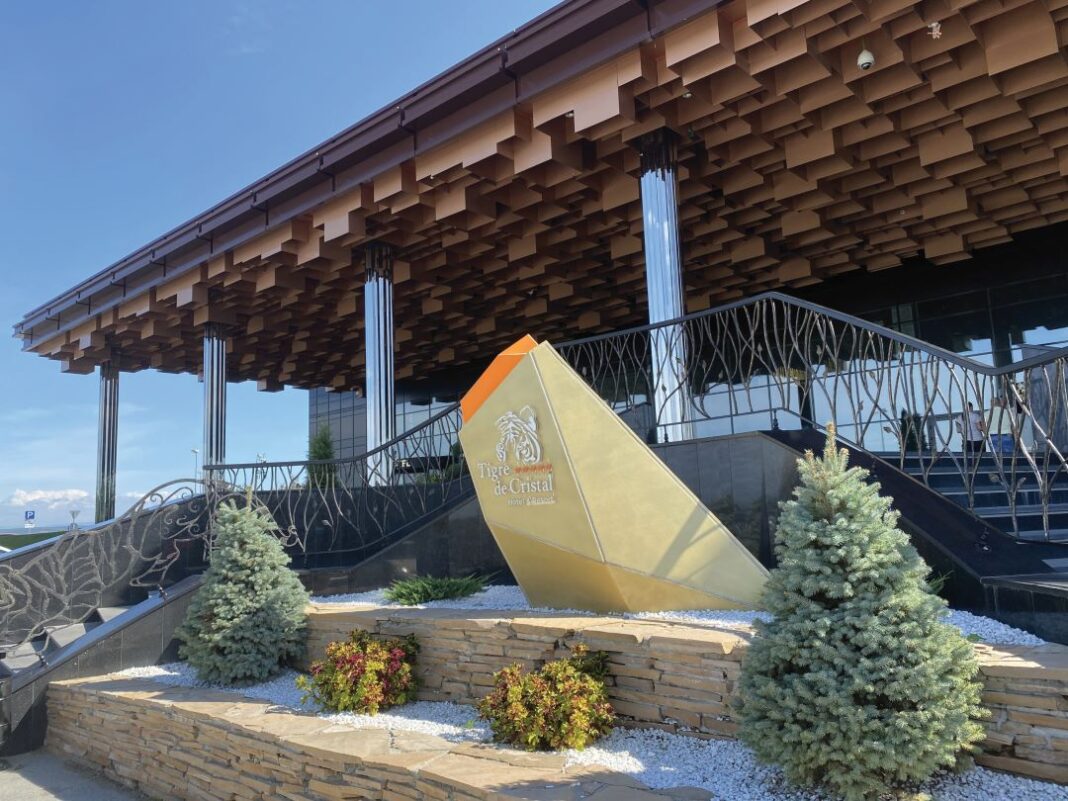 Russian casino operator Summit Ascent, listed in Hong Kong and formerly part of the Suncity junket empire, as announced that it is in talks with Philippine casino operator Suntrust Resorts over its unpaid interest on bonds totaling HK$48 million ($6.15 million).

In a stock exchange filing, the company notes that the bonds had been issued in December of 2020 by a subsidiary of Summit Ascent, with a total value of HK$794 million ($101.66 million), with a 6 percent coupon rate ‘for an initial term of five years from the issue date extendable for a further five years convertible into shares of Suntrust Resort Holdings’.

Both the subsidiary that issued the bonds and Suntrust are ‘non-wholly owned subsidiaries of LET Group’.

Before the arrest of its founder and head, Alvin Chau, the LET Group was registered as Suncity, Macau’s primary junket operator.

Summit Ascent notes that the lapse ‘will have a material adverse effect on the profit of the Company for the financial year’.

It notes that it is ‘in discussion with Suntrust on the payment arrangement of the overdue interest but no concrete plan has been reached’.

The initial loan provided by Summit Ascent relates to the development of a casino-hotel in Manila, part of the Westside City development – a project set to offer up to 400 tables and 1,200 gaming machines and set to open in 2024.