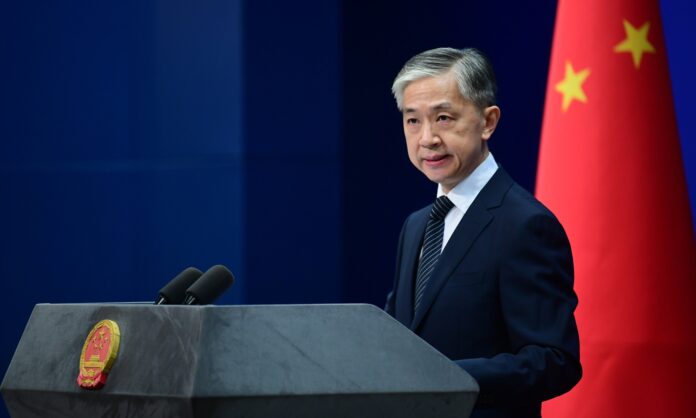 “No matter what corner of the world a criminal suspect runs to, China will initiate law enforcement cooperation with relevant countries and bring the suspect to justice,” Chinese foreign ministry spokesperson Wang Wenbin said.

Wang Wenbin’s remarks were made at a regular briefing on Tuesday, when prompted to comment on the recent arrest and extradition in Thailand of a Chinese national fugitive suspected of cross-border gambling crime.

She Zhijiang is a fugitive from the Chinese authorities since 2012 and has been involved with illegal online gambling operations in Southeast Asia, Chinese news outlet Caixin reported.

Thailand’s deputy police spokesman Kissana Phathanacharoen said She Zhijiang “is a suspect that the Chinese authority wants” adding that “ the extradition process to China is currently ongoing.”

According to media reports cited by Reuters, She is the chairman of Yatai International Holdings Group, which has made gaming investments in Cambodia, the Philippines and, most recently, developed a $15 billion casino, entertainment and tourism complex in Myanmar’s Karen State called Shwe Kokko.

Cambodia banned online gambling in 2019, saying it had been used by foreign criminals to extort customers and launder illicit earnings, following the proliferation of Chinese-run casinos.