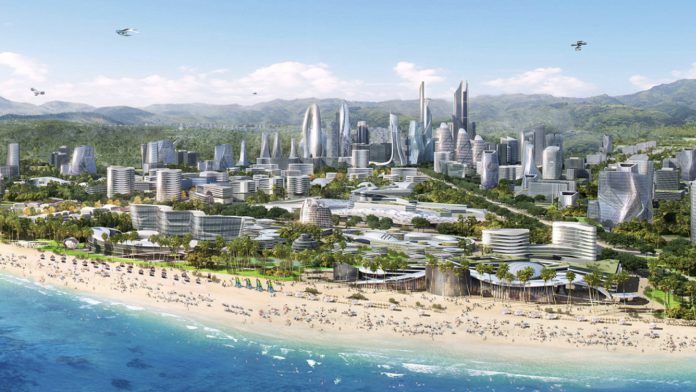 The company said the casino expects to be fully operational by February 2022. The final number of tables that will be assigned to its unit will be dependent on certain conditions in the framework agreement being fulfilled, it said.

Dara Sakor is a controversial China-backed entertainment zone spanning 36,000 hectares in a remote area of the country.