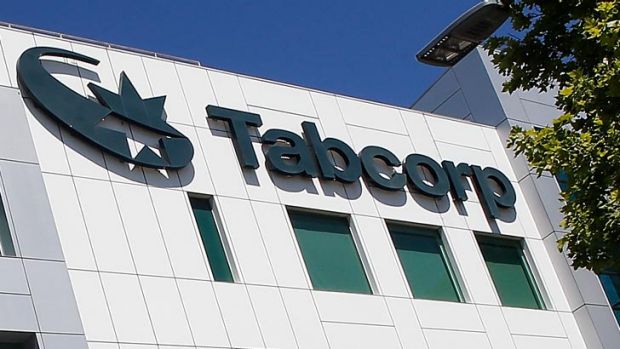 Tabcorp’s strong FY22 bottom line was boosted by gains amounting to $6.5 billion garnered from the demerger of the Group’s former Lotteries and Keno business that is now operated by the ASX listed company The Lottery Corporation Limited.

Tabcorp Managing Director and CEO Adam Rytenskild said: “We’ve made an urgent start to transform Tabcorp into a competitive and growing business. We have a clear strategy and a focused ambition to grow our customer base. The hero metric for everyone in the Company is digital revenue market share, without exception. I’m determined for us to be different and to be totally obsessed with creating products and experiences that Australia loves.

Group EBITDA from continuing operations dipped 22 percent on a YoY basis at $382 million from $487 million.

The final dividend is payable on 23 September 2022 to shareholders registered as at 1 September 2022 and coupled with the FY22 interim dividend of 6.5 cps, the total FY22 dividend equates to 13.0 cps, the company press release read.

Wagering and Media revenue for the year was down 5 percent on FY21 at $2.1 billion, driven by the significant impact of COVID-related retail closures in the first half of FY22 in the Company’s largest markets New South Wales and Victoria.

Wet weather in the second half of FY22 also resulted in a record number of abandonments.

Market conditions remained competitive throughout the period, in particular during the first half, when the wagering market was predominantly digital.

This resulted in increased customer generosities in FY22.

The re-opening of venues from the second quarter of FY22 resulted in promising signs of recovery in the second half of FY22, reinforcing the fact that Tabcorp’s omnichannel wagering offering performs best when all channels are fully operational.

Gaming Services revenue for the year was up 5 percent at $193 million and chiefly a mix from MAX Venue Services and MAX Regulatory Services.