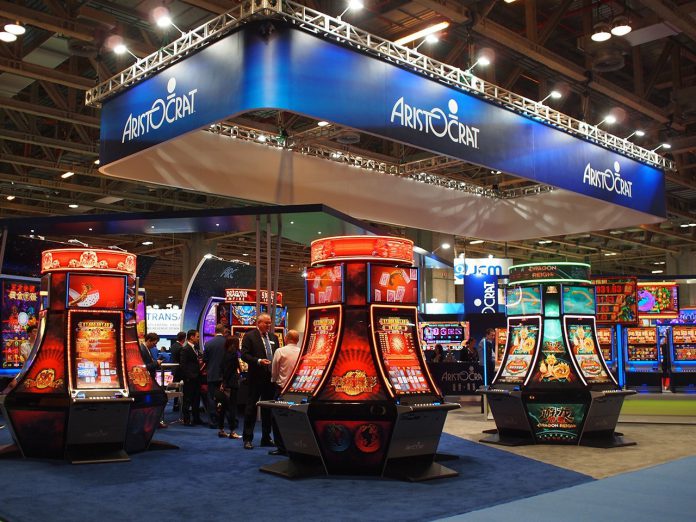 According to results released on Wednesday, revenue during the fiscal year was also up, by 17.7 percent year-on-year, topping AU$5.57 billion ($3.77 billion), a 23 percent increase from 2019.

In a company release, the group’s CEO, Trevor Croker, said this revenue increase “highlights the strength of our post-COVID recovery and our ability to execute in a challenging environment”.

This was largely derived from the Americas market, which saw $1.7 billion in revenue, up by nearly a quarter yearly, and segment profit of $956.4 million.

The group’s revenue during the year was derived 54 percent from Aristocrat Gaming and 46 percent from Pixel United – the group’s mobile-first game publisher.

The group’s CEO noted that “strong performance in Aristocrat Gaming more than offset headwinds in the Pixel United business, again highlighting the increasing diversification and resilience of our group’.

The group is expecting continued profit growth in the 2023 fiscal year.