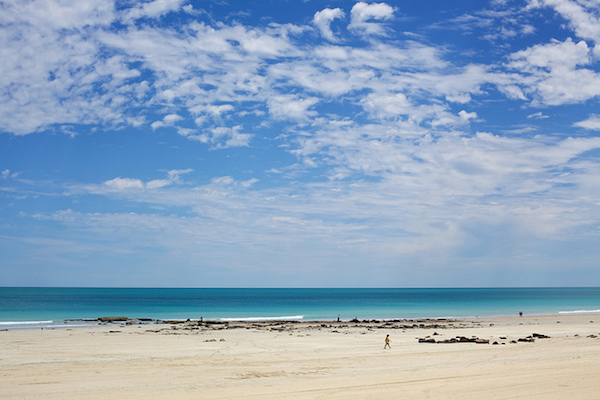 Australia’s federal government doesn’t expect the country’s border to open until mid to late 2022, according to a note within the 2021 federal budget.

“Inbound and outbound international travel is expected to remain low through to mid-2022, after which gradual recovery in international tourism is assumed to occur.”

Australia’s Prime Minister Scott Morrison previously raised hopes that the borders would reopen in October this year, but a slower than expected vaccine rollout has caused delays to that timeline.

At the moment, the only avenue for Australians to travel overseas for holiday is through the Trans-Tasman travel bubble with New Zealand, which has been open as of April.

Australian Treasurer Josh Frydenberg said it was a cautious assumption that the international borders will gradually reopen from the middle of 2022.