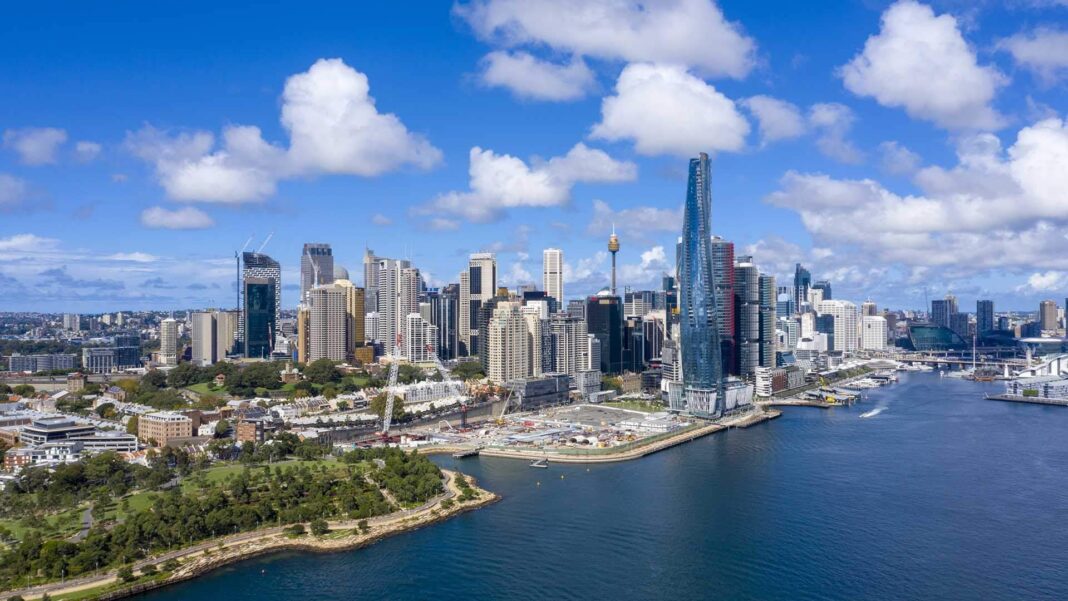 Freshly opened Crown Sydney is expected to entice a significant slice of incumbent The Star’s Premium Mass players to move down the harbor, representing a potential worst-case loss of A$270 million, J.P. Morgan writes.

“There is ~A$270m “at risk” of being lost to CWN in a worst case scenario. This represents table’s only revenue across the three tiers,” a note by J.P.Morgan read.

Depending on the long-term strategy, Crown Casinos is fighting for a player population of either 5,000 from the top 2 segments or 15,000 from the top 3 segments. These segments are primely comprised of Chairman and Sovereign loyalty tiers.

According to J.P. Morgan report, revenues in the tune of A$470 million as reported in year FY21 are spread across the segment.

Of the total earnings as reported in FY21 pegged at A$736 million, A$470 million comprises of tiered revenue segment estimates as narrated in the J.P. Morgan report.

In the above scenario, the balance A$266 million revenue comprises of the main gaming floor revenue estimates.

Considering the Sydney revenue mix matrix assuming that 30 percent of revenue comes from slots, which comprises of A$74 million is secure, but in that scenario A$174 million pouring from tables will be the max at a risk. This if Crown targets the first two-tier players which includes Chairman and Sovereign category.

“We will use the ultimate bear case scenario in which all SGR tiered players (across Chairman’s, Sovereign and Oasis) are lost to CWN – i.e. ~A$268m of “at risk” revenue which does not include slot revenue for obvious reasons,” the brokerage report read.

In the scenario above, the brokerage argues the likely quantum of ‘at-risk’ revenue is closer to A$170m, given that Crown Resorts only opened to the top two tiers as of Monday evening.

While Crown Barangaroo opening up does present earnings risk to SGR Sydney J.P. Morgan emphasizes the current share price more than factors in the worst-case hit to FY23 earnings and the brokerage retains overweight; price target A$4.20 per share, against its present-day share price of A$2.90 per share.