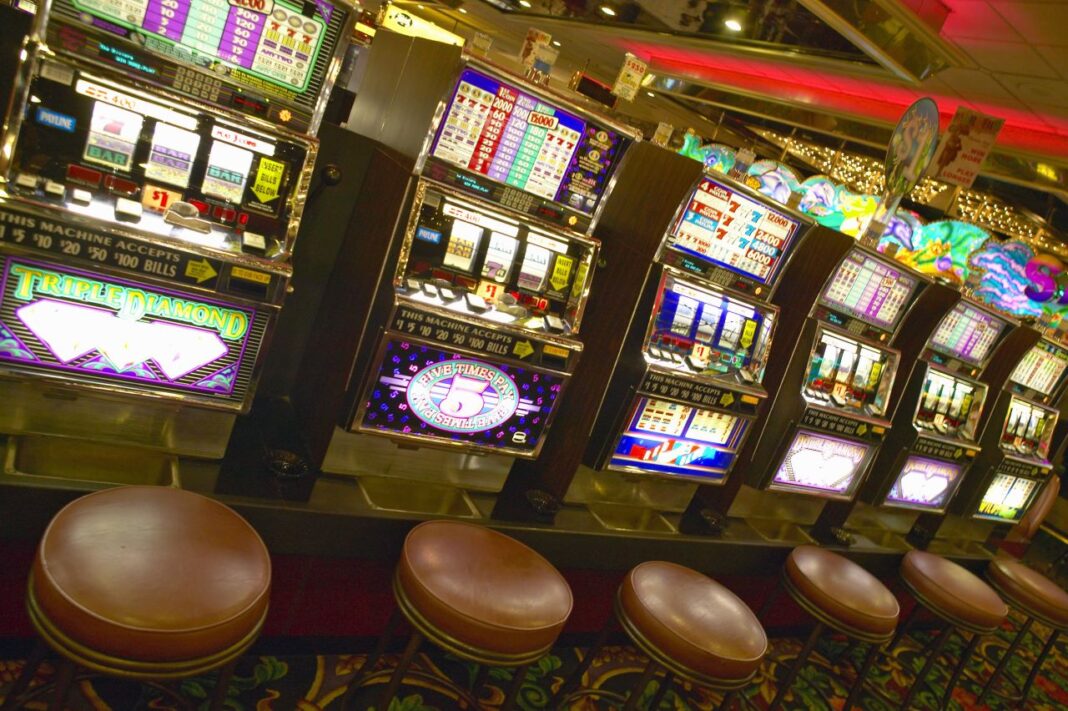 Social distancing rules and changes in consumer preferences due to Covid are helping to prove a theory that casino slot optimization experts have held for some time.

Fewer machines in more private configurations can paradoxically boost revenue per unit, rather than reduce overall yields.
As casinos reopen, many operators are noting strong pent-up demand, but also subtle changes in customer preferences and how they want to play.

“In the U.S. people don’t want to be near people they don’t know and they do want to be near people that do know,” said Bruce Rowe, a 40-year industry veteran and slot optimization expert. “So people who had recognized this and had their games organized into carousels or pods rather than long banks of games didn’t have to redesign their casino floors as much as those who had long banks of games.”

“Once they started to study the data they found they were making more money on that,” he said in an interview.
Players want private spaces to play with friends and family, they want a sense of security and they also want to be able to see what else is going on around them in the casino, both from an entertainment and safety point of view.

Casino operators in the past had no incentive to provide such arrangements, but the social distancing forced by Covid has given a push to try new ideas.

Rowe said they are finding that they are able to generate 20 percent to 30 percent more revenue from the same unit with the new configurations.

Another change that Rowe has noted is a move to double-wide seats, because you can play with someone you came with, but not someone you didn’t. This kind of preference was already in evidence prior to the pandemic, but operators have been slow to pick up on the trend.

He said in Australia, he has seen a customer take a chair from the buffet area and put it on the casino floor to be able to play the same machine as her companion.

While some of the manufacturers that have their own machines on the casino floor in the U.S. have recognized this and are providing wide seating, the operators have been slower to react.
“It has fascinated me that the operators won’t spend the money on them but the manufacturers will if they’re putting a machine on the floor that they own,” he said.

A key question for casino floor managers following the pandemic will be assessing the risk profile and budget of their clientele and how that may have been affected.

All evidence so far points to the fact that customers have saved up cash from 18 months of enforced isolation and are willing to spend on gaming, with the U.S. reporting record revenues.

However, not all customers are created equal and for some Covid will have damaged personal finances.
“Does our product match the risk profile of these customers as they come out of Covid is a question that’s in my mind and I’m posing to my customers,” he said.

Another sector that has undoubtedly performed well during Covid has been the live multi-game terminals. They can provide the excitement of the live table, without the need for plexiglass divisions and can also help the less experienced player to become comfortable without being intimidated by the table experience.

However, Rowe said in many cases they could do better. “I just saw one this weekend and was shocked at the lack of theatricality and thought