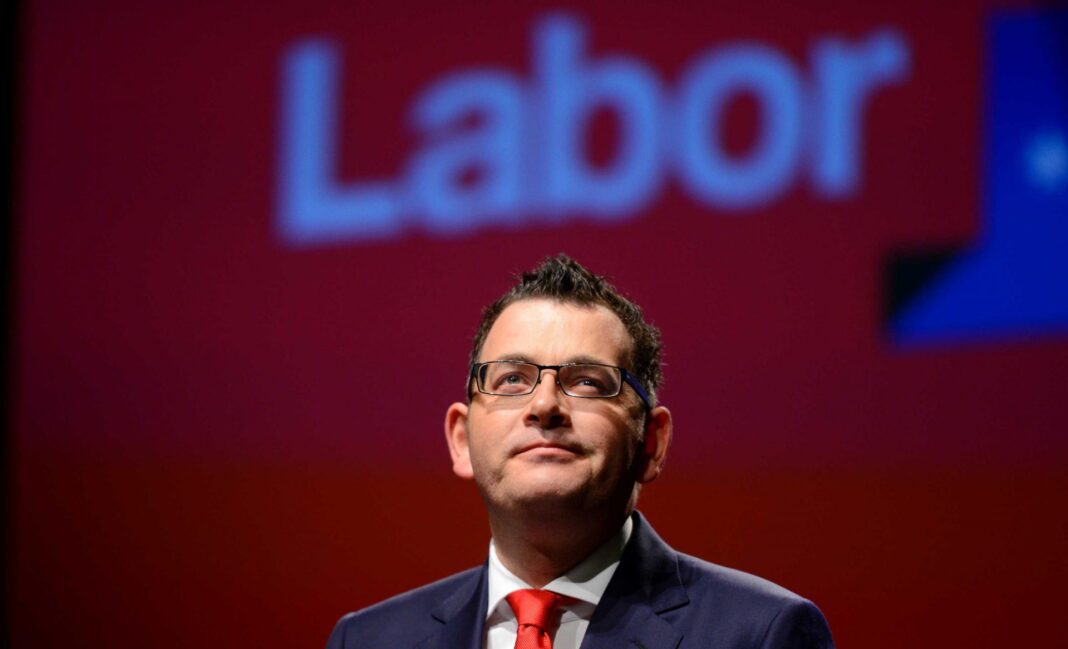 The Andrews Labor Government is introducing major reforms to tackle gambling-related harm and address money laundering at Crown Melbourne, with legislation to implement a further twelve recommendations from the Royal Commission introduced to Parliament on Tuesday.

These reforms build on the priority measures the Labor Government has already implemented since the Royal Commission – including establishing the office of the Special Manager to oversee Crown’s operations.

“This legislation is the next step in our national-leading reforms to ensure the disgraceful conduct uncovered by the Royal Commission will never happen again in Melbourne,” the Minister for Consumer Affairs, Gaming and Liquor Regulation Melissa Horne said.

Crown Melbourne has one chance only to reform its operations and return to suitability to hold the Melbourne casino licence. If the casino operator does not demonstrate that it is suitable to hold the licence, its licence will be automatically cancelled in 2024.

The Minister added that “some of the strongest protections in the world will now be in place at Melbourne’s Crown Casino – including mandatory pre-commitment.”

The Government supports in full the remaining nine recommendations made by the Royal Commission and will implement them over the next 12 months through a combination of further legislation, directions, and administrative mechanisms.

“We’re getting on withholding Crown to account and implementing every one of the Royal Commission’s recommendations,” Melissa Horne reiterated.

In line with the Royal Commission’s recommendation, the new laws will protect Victorians by allowing patrons to set limits on how much they intend to spend and track the time and money they are spending via mandatory pre-commitment on all electronic gaming machines at the casino.

This means all Australian residents at the casino must fix a maximum limit on how much they are prepared to lose before gambling on pokies – an Australian first.

To address major risks associated with money laundering, the use of cash at the casino will be limited to $1000 per 24 hours. In another Australian-first, patrons will also be required to use casino-issued cards and show ID to gamble or receive winnings of more than $1000.

To prevent the illegal transfer of funds through and within the casino, the Victorian Gambling and Casino Control Commission has already directed Crown Melbourne to hold only a single bank account for patrons to deposit funds.

The package of harm minimization and crime prevention reforms together will be a world first – and the strongest measures in any casino in Australia.

They will ensure the behavior uncovered by the Royal Commission towards people experiencing gambling harm can never happen again.
The mandatory pre-commitment requirements will need to be in place for the casino’s pokies by the end of next year. However, to allow for the development of technologies that do not currently exist, the full reforms must be implemented at the casino by no later than December 2025.

The Government will work with Crown Resorts and the Victorian Gambling and Casino Control Commission to set earlier implementation dates on the remaining reforms.

These reforms will also prevent the inappropriate interference in the casino’s running identified by the Royal Commission by requiring the casino’s board and senior management are independent and accountable to the casino operator instead of a parent or holding company – ensuring accountability regardless of who owns the casino.

A person or entity that wishes to own more than 5 percent of the casino operator or its holding company will require the Victorian Gambling and Casino Control Commission’s approval.

Among other reforms included in the Bill, Crown will be made to pay for the cost of regulating the casino with the reintroduction of a supervision charge that was previously abolished by the Kennett Liberal Government.

Smoking will also be banned in high roller rooms, aligning with the position in other jurisdictions including Western Australia, South Australia, Tasmania and the ACT – and expected to be implemented in Queensland and by Crown in NSW.