Las Vegas Sands has hit the gaming industry with an October Surprise, suggesting that, despite its name, it may soon leave Las Vegas altogether and become an entirely Asian gaming firm. If so, acquisitions may be considered. Would troubled Crown Resorts be on Adelson’s menu? Also, in our weekly podcast series, we speak to NagaCorp’s Tim McNally to get the lowdown on his Cambodia-based firm’s development plans, including an update on Russia. And don’t miss the article from Professor Desmond Lam discussing the diversification of Macau in the years ahead.

Is LVS on an Asia acquisition trail?

Las Vegas Sands lobbed an “October surprise” into the world of the gaming industry, confirming it’s seeking buyers for its Nevada casinos, effectively leaving it as an Asia-only operator, with properties in Macau and Singapore. The world’s biggest casino company with its iconic Las Vegas Strip resorts has put a $6 billion price tag on the assets. The news begs the question as to what the company plans to do with the assets. It has clearly stated in the past the main focus of its attention is Asia. 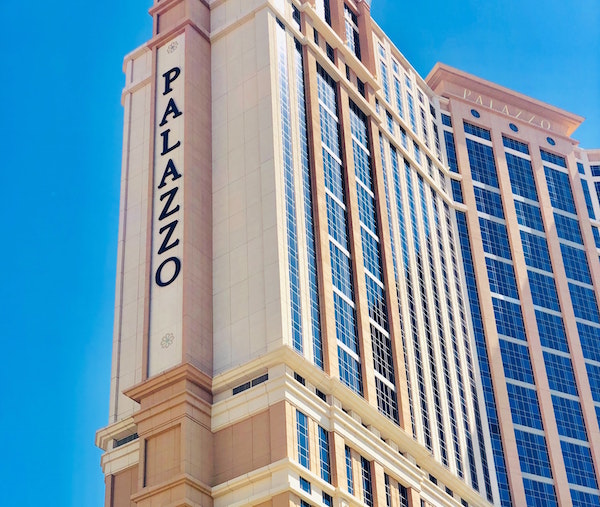 The Commonwealth of the Northern Mariana Islands Department of Public Works (DPW) has informed Imperial Pacific International (IPI) that its hotel and casino project in Garapan, Saipan, is in violation of the Building Safety Code and must come to an immediate halt. IPI told the local media that the order was provoked by a “lack of certain paperwork,” but like much else connected to IPI and the CNMI regulators, the precise facts are in dispute, though the accusations themselves are jaw-dropping.

Tim McNally checks in with Asia Gaming Brief asia editor Felix Ng to discuss the moves that NagaCorp has been making to offset the decline in international visitation this year. McNally also comments on NagaCorp’s initial thoughts on the China Tourism Blacklist, which we have discussed extensively over the past few weeks.

Re-imagining Macau for a diversified future 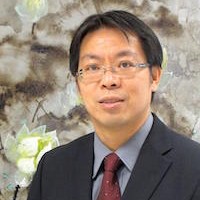 The eagerly awaited Golden Week has come and gone without providing the industry uplift that had been hoped for, making it even more important that before to evaluate the type of product offering Macau is able to offer. Desmond Lam, professor of integrated resort and tourism management at the University of Macau shares ideas of how the gambling hub can diversify, ranging from water sports to health and wellnesss. 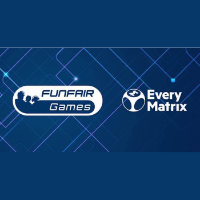 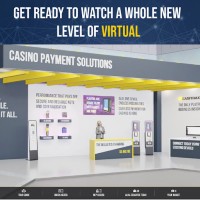 Crane Payment Innovations has launched an immersive new customer experience platform. This online showroom, designed to support all customers in all global markets, will first launch during the 2020 G2E virtual event.