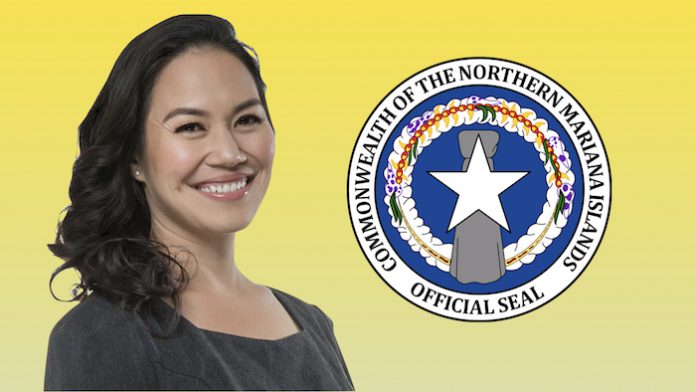 We have some more excitement to perk you up on this Friday morning, which is to announce the first in our series of video interviews, which we call Face to Face. In our inaugural interview, AGB Nippon Executive Editor Michael Penn spoke to CNMI opposition lawmaker Tina Sablan about the ongoing saga over Imperial Pacific International. Sablan made clear that she believes that CNMI regulators dropped the ball and that the entire way that the issue has been handled raises concerns about the possibility of corrupt behavior. Also, in our new TGIF column, we take one last look at the disappointing Golden Week results in Macau. In short, it was bad, but there are some more encouraging long-term trends.

Business up, but operators not spending

Revenue and sentiment amongst Australia’s slot venue operators has improved in October from July, though many are still wary about loosening the purse strings to pay for new products, according to an annual slot machine survey from J.P. Morgan. The survey found that only 32 percent of casinos and pubs said they will maintain their spending on replacements, down from 50 percent in 2019. This indicates they are “quite cautious on spend levels due to Covid-19.” Only 23 percent said they would actually increase spending, compared with 37 percent in 2019.

The Hong Kong-Singapore travel bubble agreement is certainly a step forward in the process of the emergence from the Covid-19 pandemic, but few signs suggest that excessive optimism is warranted at this early stage. Singapore’s Transport Ministry itself notes that the agreement in principle can be “scaled by adjusting the number of dedicated flights upwards or downwards, or even suspended, in line with the latest developments and Covid-19 situation in the two cities.” That means this agreement is understood to be tentative, and the bubble could pop should a major new wave of coronavirus cases hit either city.

FACE TO FACE WITH TINA SABLAN

Regulators dropped the ball on IPI

AGB Nippon Executive Editor Michael Penn speaks to CNMI opposition lawmaker Tina Sablan about the ongoing saga over Imperial Pacific International. The Democratic Representative in the Northern Marianas Legislature makes clear that she believes that CNMI regulators dropped the ball and that the entire way that the issue has been handled raises concerns about the possibility of corrupt behavior.

A Golden Week like no other – Few visitors and little gambling

The numbers are in and they’re not pretty. The key Golden Week holiday didn’t produce the much anticipated shot in the arm for Macau’s gaming industry, although they did highlight some noteworthy underlying trends that may drive longer-term performance. During the seven days of Golden Week, average daily gambling revenue was down 76 percent, according to Bernstein Research, which said the numbers were “disappointing,” but not surprising. Visitation from Mainland China was down 86 percent from the same period last year. 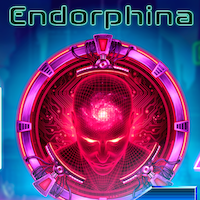 Endorphina, a slot game provider known for its creative twists and trendy games, has released  a range of slots, each with characteristics that will appeal to every type of player, leaving no one behind. Continuing its ambitious march around the world, Endorphina proposes its slot in multiple languages and includes a great bonus tool. 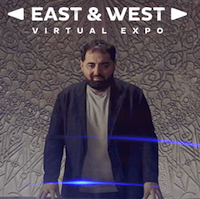 BetConstruct’s East & West virtual expo recently reconnected the industry and created the largest virtual gathering accessible to everyone involved in gaming and sports betting. On the first day of the expo, industry giants and supporters showcased the best new products and technologies at personalized interactive stands.