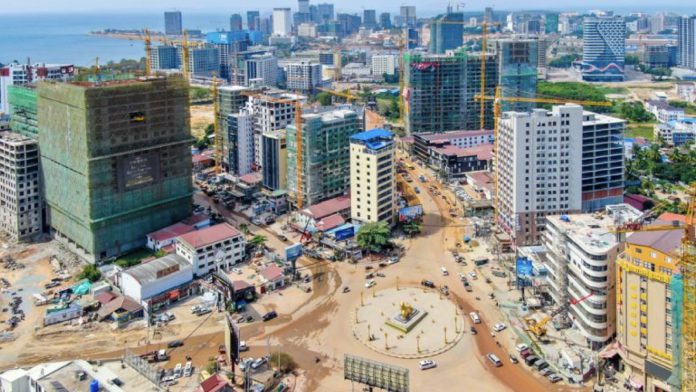 Good morning. Cambodia reopened with lower headcounts but are being supported by a higher quality of player, says Loren Stout, CEO and co-founder of Dragons Point Live. The company’s technology is allowing operators to leverage their slots through online channels, generating revenue from assets that have been sitting idle during the pandemic.

Konami Holdings said its 1H21 net income doubled as all areas of its business improved, with a particularly strong rebound in its gaming division.

Crown Resorts has appointed Danielle Keighery to the newly created role of Chief Corporate Affairs and Brand Officer to help repair the damage to its reputation.

MGM Resorts has put its Mirage casino up for sale to reduce its exposure to Las Vegas after buying the Cosmopolitan and 50 percent of City Center earlier this year.

Cambodia’s casinos have reopened and are seeing lower visitor numbers due to travel restrictions, but are being supported by a higher quality of player, says Loren Stout, CEO and co-founder of Dragons Point Live. In this week’s Face-to-Face, Phnom Penh-based Stout gives us a rundown on the latest developments in Cambodia, both online and land-based, and says he expects strong growth in coming years. He also tells us about how his company’s technology is allowing operators to leverage their slot machines through online channels generating revenue from assets that were sitting idle.

It’s also been a busy couple of months on the road for us thanks to the return of major casino industry conferences. We were able to attend the SBC Summit Barcelona as well as iGB Live! in Amsterdam, where we were delighted to see some familiar faces.

There’s a reason why humans are drawn to series. Whether that’s a game, television or podcast series, everyone loves a good story. And we’re no different. Play’n GO games are produced with a crystal-clear focus – entertainment. There is no denying that players love our games series. And this plays a huge part in deciding what games to make – and not make.