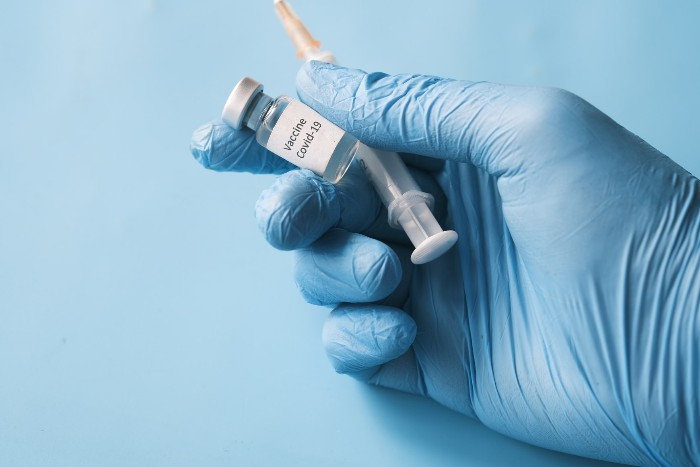 Asia has now surpassed the globe in full-vaccination rates, with 49 percent of Asia’s population now fully vaccinated against Covid-19, compared to only 44 percent globally.

Whilst the region lagged initially due to supply issues and vaccine hesitation, the Covid-19 Delta strain, which wreaked havoc across the globe in Q2 and Q3, appears to have accelerated vaccination rates with fears of its unstoppable spread and risk to health.

More recently, the Omicron variant has begun to rekindle fears, even amongst the vaccinated. Early reports, however, appear to show that the new variant is tamer than its predecessor, despite it being much more contagious.

Looking at the figures from World in Data, Singapore continues to lead Asia in vaccination rates, with 91 percent of the population now fully vaccinated against the virus.

Its worth noting that Vietnam and Japan, both of whom had low-single-digit vaccination rates in June, are now 52 percent and 77 percent fully vaccinated only five months later.

Russia, the Philippines, and India, however, continue to lag behind their neighbors. Though it is worth noting that Metro Manila, within the Philippines, is now at 94 percent fully vaccinated.

Last week, Asia Gaming Brief summarised “what we know” so far about the new variant.

Here are some of the main points:

Where to find Asia’s wealthy