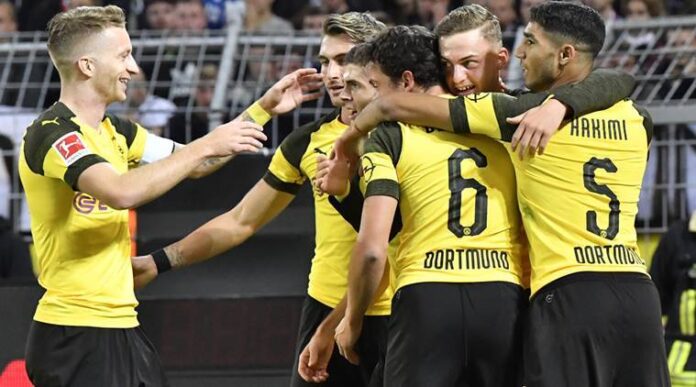 Vietnam’s Ministry of Finance is pushing for more global football tournaments to be added to the list of allowed tournaments for betting.

Until 2017, Vietnamese locals had been barred from all forms of gambling. A decree in March 2017 allowed Vietnamese citizens over the age of 21 to place bets on international football matches recognized by FIFA and approved by Vietnam’s sports ministry.

According to VietnamNet, the updated list comprises 27 events, which includes 15 leagues in Europe, Asia, North America and South America and 12 tournaments which are held every two or four years.

It will also allow betting on matches played by Vietnam, including the World Cup, AFC-U-23 Championship, Olympics, Asian Cup and U-20 World Cup.

The minimum and maximum bets on football betting will not be changed at VND10,000 minimum and VND1 million maximum.