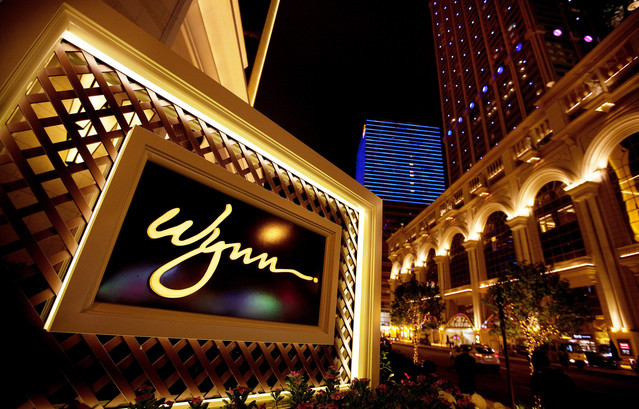 The appointment of Cameron-Doe had been in the making since December 2021, taking over from Craig Billings who has moved up to group CEO.

At the time, Wynn was not able to give an exact date of her appointment, indicating only that it would be effective in the second quarter of 2022.

At the time of the announcement in December, Cameron-Doe said, “To me, Wynn Resorts represents the gold standard in resort companies. The opportunity to work alongside Craig and the team, building on their legacy of excellence, is incredibly exciting. I look forward to contributing to the company’s growth and future development.”