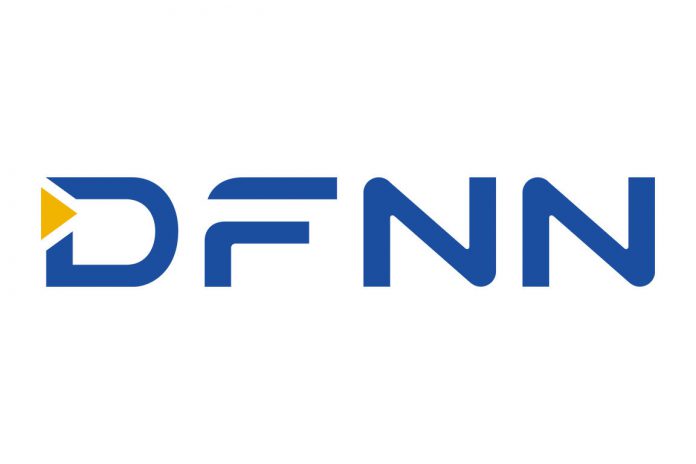 DFNN said its IEST unit’s Inplay.ph mobile gaming platform has been expanding its offering for the Philippines, adding new games and partners.

The Philippine Amusement and Gaming Corp-regulated platform was launched in November last year after the regulator allowed approved operators to begin offering online gaming to locals in an attempt to boost revenue and curb illegal gambling.

IEST’s InPlay.ph and InstaWin continue to widen the choices of games available in all its platforms for registered players and add a greater elevated entertainment experience.

Since its launch in November 2020, InPlay.ph has experienced sustained growth in terms of Gross Gaming Revenue (GGR) and will continue its upward growth trajectory as more technological innovation and updates are added as well as an increased number of gaming offerings, the company said.

IEST has been able to leverage the wide technological capabilities of the DFNN Group to provide an advanced and safe mobile and terminal based gaming environment, as evidenced by its rollout of an advanced cash management systems and the first facial recognition log-in feature, one of the many first-in- the-industry security features for the know-your-client (KYC) process that IEST has brought into the regulated gaming space. The military grade security tools are provided by the DFNN Group through its vast array of proprietary applications developed and maintained through its subsidiaries.

All games offered in InPlay.ph and InstaWin platforms are approved and regulated by PAGCOR.