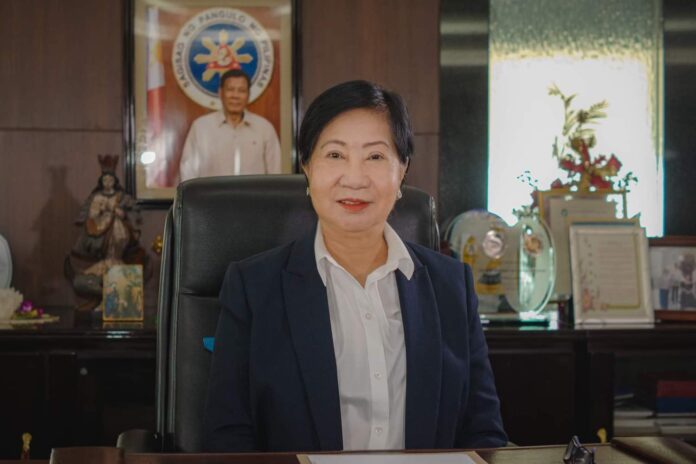 AMLC’s plaque of recognition for PAGCOR was received by Chairman and CEO Andrea D. Domingo during the former’s 20th anniversary celebration.

In her acceptance speech, Domingo congratulated AMLC and expressed the agency’s support to the Council’s anti-money laundering efforts.

“As the country’s governing regulatory body, PAGCOR has been clearly expressing its support to AMLC’s efforts to help ensure that the Philippines will not in any way condone any illegal activity that will derail AMLC’s fight against money laundering for financing of terrorism,” she said.

Domingo also highlighted PAGCOR’s achievements in relation to the AML/CFT measures of the casino gaming sector.  “Aside from the publication of guidelines and issuances, PAGCOR has been proactive in conducting outreach programs to its licensees in order to promote a better understanding of their duties and obligations under the AMLA, as well as to update them with the latest ML/TF typologies,” she said.

The PAGCOR chief likewise underscored how the state-run gaming agency’s accomplishments would not have been possible without the assistance of the AMLC.

“From the enactment of the Memorandum of Agreement (MOA) between the two agencies, to invitation to workshops and webinars, and even the conduct of joint trainings for PAGCOR’s licensees, the AMLC has supported PAGCOR’s initiatives over the years,” Domingo added.

“I am pleased to say that despite the challenges posed by this unprecedented pandemic, the AMLC marched on, carrying out improvements and initiatives against money laundering and terrorism financing. The AMLC also continues to strengthen its ties with other local agencies and other jurisdictions for further effective and efficient coordination and collaboration,” Diokno said.