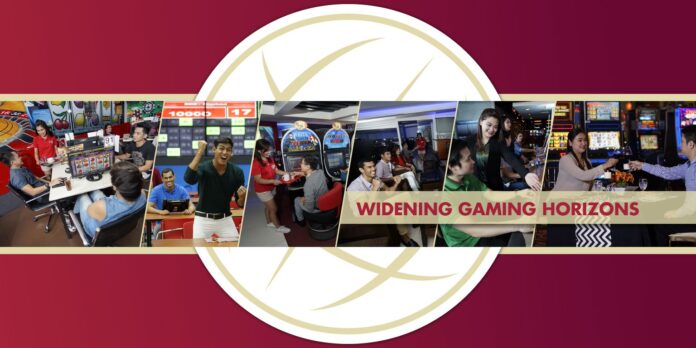 Leisure & Resorts World Corporation reported a positive EBITDA of $1.87m for 2Q22, attributed to a resumption of its site operations and launch of its own technology platform.

The 216 percent growth in EBITDA was attributed to a resumption of the majority of its site operations and the launching of its own technology platform.

LRWC’s consolidated revenue rose by 250 percent on a year-on-year basis to Php1.7 billion and resulted in Php349 million in gross profit.

Although LRWC’s still posted a net loss of Php33 million for the quarter, the figure represents a substantial improvement of 85.51 percent from the previous year’s 2Q loss of Php230million. This despite a doubling of operating expenses up to Php244 million compared to last year’s Php106 million.

With the lifting of quarantine measures and the majority of the population out on the new normal, LRWC expects a continuous growth of revenue, especially from its retail segment.

LRWC President & CEO, Andy Tsui, commented: “The second quarter’s positive EBITDA is a clear signal that the Company is on its track in realizing net profitability for 2022 assuming there are no further operational restrictions for the rest of the year,”

Overall, the performance is in line with the LRWC’s expectations.

LRWC is one of the leaders in the gaming industry with over 20 years of expertise that has led to its dominance in the retail gaming market. LRWC Group operates world-class multi-gaming platforms with a strong distribution network of entertainment sites in key locations in the Philippines.