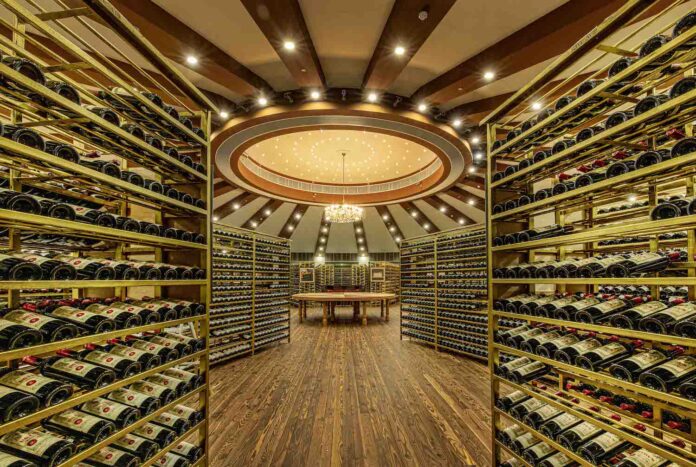 The Michelin three-starred restaurant Robuchon au Dôme which was first inducted into the highly coveted “China’s Wine List of the Year – Hall of Fame” in 2013, and has continued to reclaim its title for an impressive 9 years in a row. It is also the third year that Mr. Paul Lo, Director of Food & Beverage for Grand Lisboa Hotel, has been inducted into the “Hall of Fame”. Besides this, the newly opened Grand Lisboa Palace is also keeping up with SJM’s pursuit of high-quality food and beverage, with its restaurant, Mesa, winning the “3 Glass Award” (Excellent) for the first time.

The following is an overview of all the awards SJM received from China’s Wine List of the Year 2021: