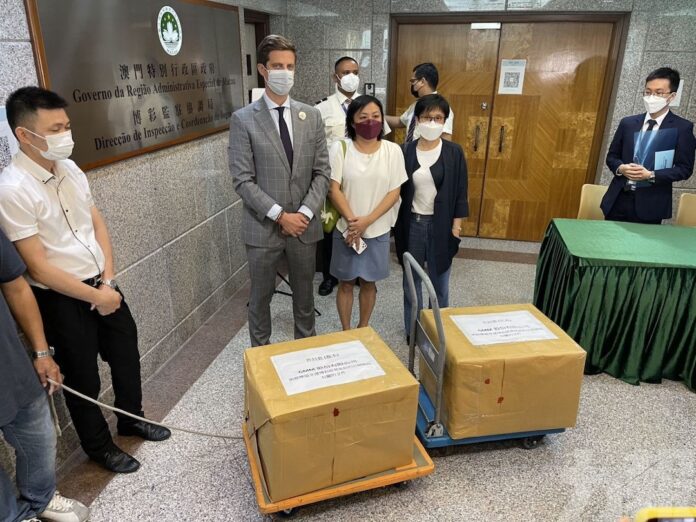 The proposal by GMM S.A., a company linked to Malaysia’s Genting Group, “was conditionally admitted”, a note issued by the Government’s Media Office on 17 September indicated, without justifying the reasons for the decision.

This makes it a seven-man for potentially six-concession race, official.

Genting Group is arguably one of the largest global gaming operators, licensed in multiple markets, including Malaysia, Singapore, the United States and the United Kingdom.