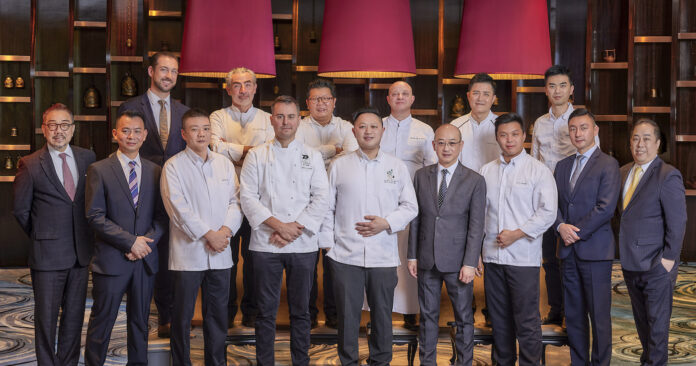 Melco Resorts & Entertainment has been won seven Michelin stars across four of its signature restaurants in the Michelin Guide Hong Kong Macau 2022, while SJM Resorts boasted ten stars in total.

The achievement establishes Melco as one of Macau’s integrated resort operators with the highest number of Michelin-stars. Melco’s Cantonese fine dining restaurants Jade Dragon, Pearl Dragon and Ying have been awarded a collective total of five Michelin-stars. Moreover, offering gastronomy that pays homage to the great traditions and savoir-faire of French cuisine, Alain Ducasse at Morpheus has been honored two Michelin-stars for the fourth consecutive year.