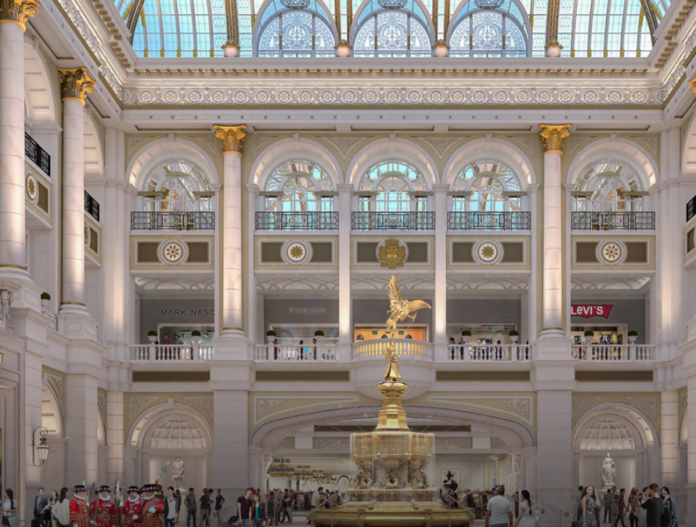 The London-themed resort is a revamp of Sands Cotai Central, which sits across the road from sister resorts, The Venetian and The Parisian. The company began accepting hotel bookings from mid-December and will host the first guests from Jan. 22nd. It plans an official ceremony in early February.