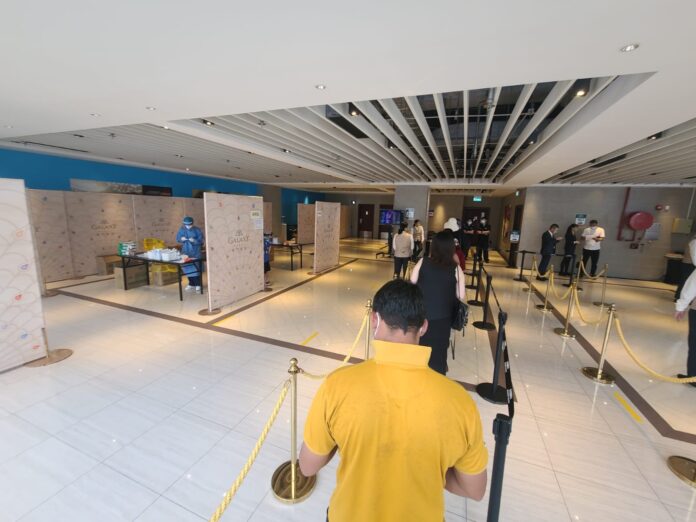 The number of daily visitors to Macau during the Golden Week period plunged 93.4 percent as the city imposed travel restrictions to curb the spread of Covid.

According to figures from the Public Security Police Force, just over 8,000 people visited during the seven-day period from Oct. 1 to Oct. 7. On a daily basis that’s about 1,166.

The Macau Government Tourism Office had been hoping for about 35,000 visitors a day, with hotel occupancy of about 80 percent.

Macau began tightening travel restrictions following a Covid case in a resident arriving from Turkey on Sept. 18. He passed the virus on to two security guards in the quarantine hotel in which he was staying.

The government has carried out its third mass testing of the population in two months and found no further cases.