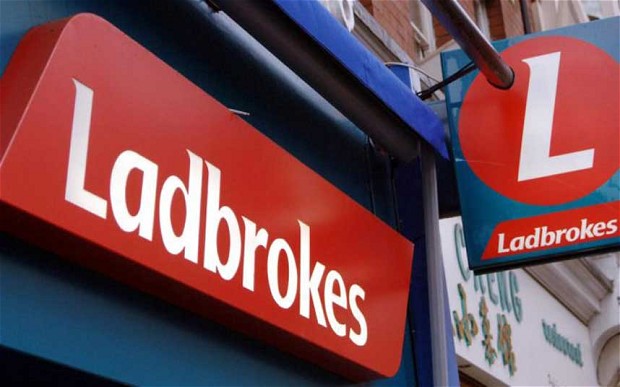 MGM Resorts has thrown its cards into the online gaming ring, with an attempt to buy U.K.-listed Entain for GBP8.1 billion (US$11 billion), which may reshape the group and reduce its focus on Asia in the longer term.

Entain, which is one of the world’s largest sports betting groups and owner of wagering giant Ladbrokes, is already a partner with MGM in the U.S.

Under the terms of the proposal MGM is offering 0.6 of its shares for each Entain share owned. Based on closing prices on December 31, this would be a 22 percent premium to its current share price. MGM has indicated a cash component may also be an option.

“Entain has informed MGMRI that it believes that the proposal significantly undervalues the company and its prospects,” Entain said. “The board has also asked MGMRI to provide additional information in respect of the strategic rationale for a combination of the two companies.”

Entain, which was formerly known as GVC, jointly owns BetMGM, which was set up in 2018 to take advantage of opportunities in the U.S. sports betting field.

In a note, Bernstein Research said it doesn’t expect the deal to get done without MGM offering a significantly higher price and notes that without the addition of cash to the bid, this could be dilutive to MGM shareholders.

But it notes that it’s an opportunity to reshape MGM into a “digital betting growth franchise with a strong bricks and mortar cash generating component.”

It estimates BetMGM produced revenue of between $150 million and $160 million in 2020 and sees this as expanding.

In the short term, the Bernstein analysts said they didn’t expect the increased focus on digital to have an impact on MGM China, though says that longer term “we see Macau as being less core for MGM Resorts.”

“While we do not see a transaction with Entain impacting MGM Resorts’ commitment to MGM China in the near term, if MGM chooses to focus on the digital opportunity (which we don’t see forthcoming in Macau/China in the foreseeable future) MGM China may be divested.”

In the short term, there may be implications for the company’s attempts to obtain an IR license in Japan.

“Rather, an acquisition of Entain would most likely reduce MGM’s appetite for a large-scale Japan development that the company has been pursuing in Osaka,” it said.

“The Japan opportunity has been plagued by delays and we maintain concerns around the high cost of development required and the potential returns.”