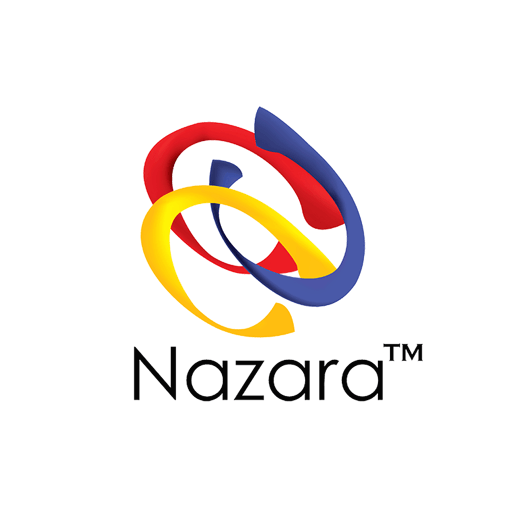 OpenPlay currently has an annualised gross gaming revenue runrate of INR 80 Cr and is operating on EBITDA positive margins. With its recent launch of influencer-hosted skill gaming tournaments, the company is poised to grow its user base at rapid pace in coming quarters.

OpenPlay is led by Sreeram Reddy Vanga who is a serial entrepreneur in the global online gaming industry. In his previous avatar, he founded and led CozyGames to become the second largest Bingo network in the UK before being acquired. Sreeram was also part of the early team at PartyGaming which went IPO on London Stock Exchange in 2005.

“The OpenPlay acquisition offers an opportunity for Nazara to build a network of skill gaming destinations operating on one common tech platform under the proven leadership of Sreeram and his team at OpenPlay. Sreeram is a successful entrepreneur globally in online real money gaming and we are excited that he will be leading Nazara’s growth in this sector,” said Nazara CEO Manish Agarwal.

India bettors to gain access to U.S./Australian racing through XB Net accord