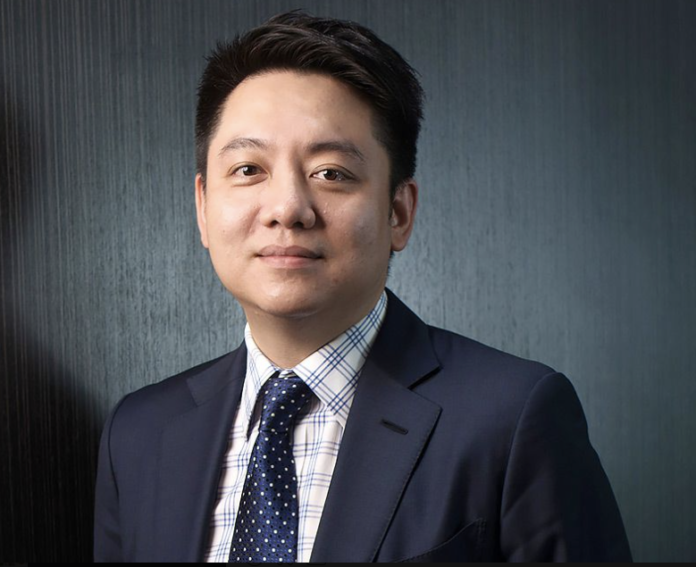 Summit Ascent Holdings Limited has announced that the Group has been named as one of the first companies for a dual-recognition in the “Asia’s Outstanding Companies Poll 2021” organised by the Asiamoney Magazine.

Being named on the top and only spot in the Casino & Gaming Sector by the prestigious Asiamoney Magazine is a remarkable conquest for a small-cap listed gaming company, where the usual top spot in the sector has been traditionally dominated by established names.

It demonstrates the Group’s efforts in integrated resort pre-opening ability, management strategy, commitment to shareholder’s value, investor communications and corporate social responsibility, all of which are well regarded within the investment community.

Some 1,071 fund managers, buy-side analysts, bankers and research analysts took part in the voting which concluded on 16 July 2021. In total, over 5,787 votes were received for publicly listed companies across 13 markets in Asia.

The results recognised 190 companies from thirteen Asian jurisdictions including China, Hong Kong, Japan, Korea, Malaysia, the Philippines and Singapore etc. as being the most outstanding in their sectors and in their market.

Among all the winners, only 13 companies from Hong Kong were on the list and Summit Ascent has been named twice on the winner list.