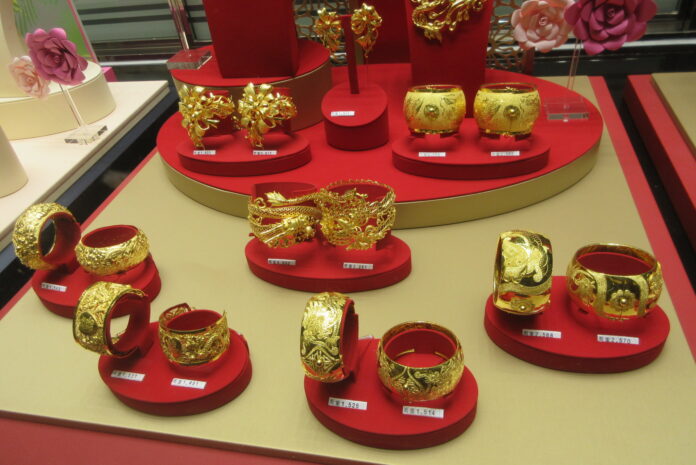 Chow Tai Fook reported continued strong growth in same-store sales for 2Q21, though momentum has slowed from earlier this year.

The Hong Kong-listed jewellry company said same store sales in Mainland China in the three months to end-September gained 23 percent, while those in Hong Kong were up 35 percent. Sales in Macau in the period surged 232.5 percent from the same period a year earlier, reflecting strong tourism spending after the border reopened.

Gold jewellry and gold products were in particular demand, up 48.9 percent in Mainland China and doubling in Macau and Hong Kong combined.

The group said retail sales value was up 55.8 percent as it added new outlets during the year.

Chow Tai Fook Enterprises is a partner in the Far East Consortium, which is developing the Queen’s Wharf project in Brisbane, Australia. One of its units is also involved in the Suncity Holding’s Hoiana resort in Vietnam.