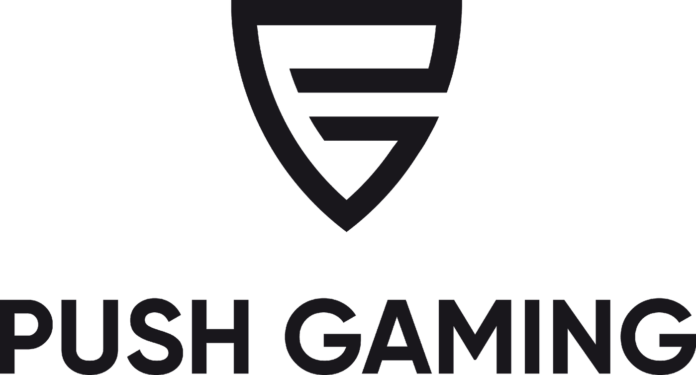 This landmark agreement for Push Gaming will enhance the exposure of its award-winning games across a range of global markets which 888casino operates within, starting with the UK.

The deal is the latest high-profile alliance for Push Gaming, having recently tied up with Betsson, while already counting among its partners the likes of Casumo, LeoVegas, Entain and The Rank Group.

Following 18 months of spectacular growth, Push Gaming is now established as one of the industry’s most entertaining player-first suppliers.

The announcement comes on the back of a hugely successful year for Push Gaming, having picked up honours in the Casino Beats Game Developer Awards and also being shortlisted for a further four crowns at the prestigious EGR B2B Awards 2021.

Push Gaming continues to build on the growth momentum gained from 2020’s acquisition of an MGA and UKGC-licensed platform and is furthering its expansion ambitions across Europe with several new market entries prepared for the coming months.

Fiona Hickey, Head of Sales at Push Gaming said: It’s another deal with another tier-one partner. We’re delighted that these are the types of agreements we’re signing – it’s testament to the quality of our content and our player-first approach in everything we do.

“888 is one of the world’s leading online betting and gaming companies and our partnership presents a fantastic opportunity to build on our recent successes, with our exposure in key markets significantly enhanced.”