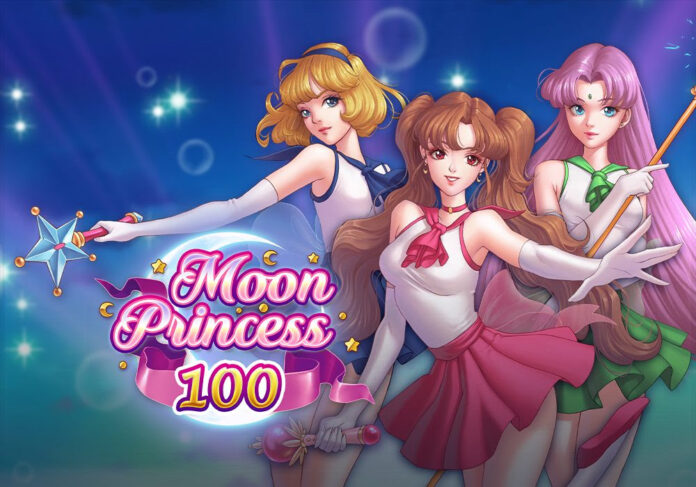 December saw the release of Moon Princess Christmas Kingdom which set Love, Star, and Storm on a festive adventure. Today, Moon Princess 100 acts as the follow-up to Play’n GO’s original Moon Princess which was a worldwide success in 2018 and is still a hit amongst players today.

This edition of the game features more win potential than the original Moon Princess. Both the Multiplier and the maximum number of Free Spins have been cranked up from the original 20 to a massive 100 which is where the ‘100’ in the game’s title comes from.

Each princess harnesses a unique power to help players shape their game during the Free Spins feature. These features are triggered randomly on any initial spin where no winning combination is made. The active character on the screen determines which effect will play out. Interaction within the game is a crucial element of player retention which leads to the game’s success.

Enthusiasts and those who are new to grid slots will enjoy the Clear the Grid Prize, where clearing the grid of all symbols will award x50 the total bet. Explicit goals from the outset with the satisfaction of clearing the entire grid make for truly immersive gameplay.

Fans of the original Moon Princess will see that the characters’ Sailor Moon style has been refined and 3D animations deliver a more contemporary take on the classic.

Head of Games at Play’n GO, Charlotte Miliziano said, “Time is the ultimate critic of our games and it’s clear to see that they withstand that test, especially when we add new editions of already popular games.”

“Moon Princess has been a powerhouse of a slot since its release in 2018 and we’re seeing a resurgence of older games like another 2018 grid slot, Rise of Olympus which has seen a new wave of attention from operators and players alike. Like the original, Moon Princess 100 will be a hit for years to come.”