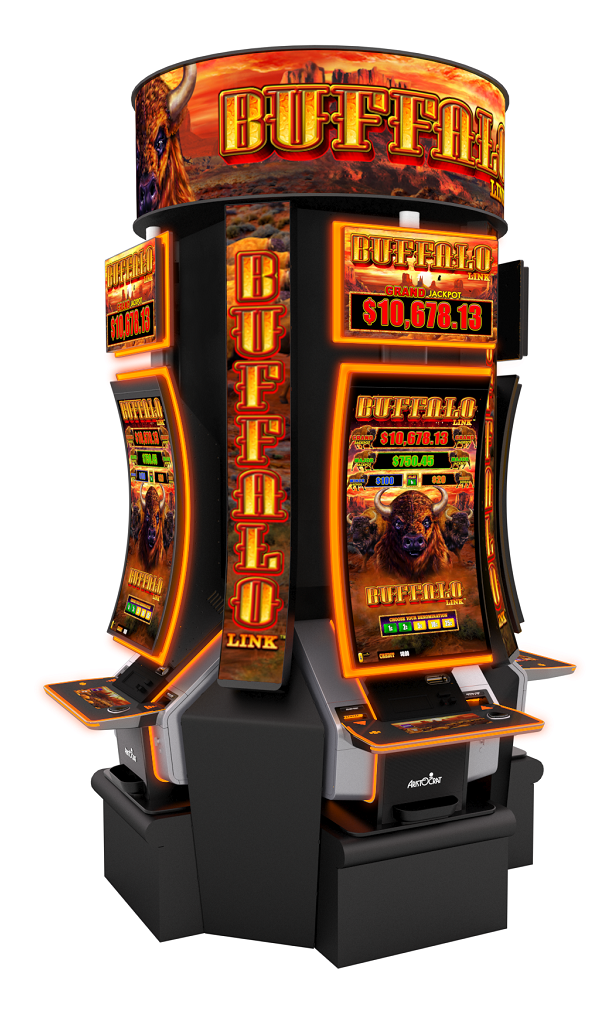 Aristocrat Gaming is the clear leader in innovative hardware, games, and customer experience solutions that perform for its customers and help to create memorable gaming experiences for their guests. Now at G2E 2021, Aristocrat will introduce the next evolution of premium products designed to drive market growth through innovation and player engagement.

At G2E, Aristocrat will show a vast array of new games, including next-generation evolutions of proven game families such as Mighty Cash Ultra 88, and Gold Stacks 88 and new innovations like Jackpot Catcher, Triple Supreme, and Wild Fireball Rumble.

The most popular game in North America is a focal point at casinos from coast to coast and the instantly legendary Buffalo Link will be a focal point at G2E as well, standing tall amongst other recently released player favorites including Wild Wild Buffalo and  Timber Wolf Diamond.

The all-new adventure of Game of Thrones™ Kings Landing will be in the booth, shining like oracles of what’s to come from Aristocrat – new titles that will be revealed only when the curtain rises at Aristocrat’s booth.

For specialty markets, Aristocrat will debut a new line of games built specifically for Washington with upgraded math and new hardware, and the company will showcase innovations for growing markets, such as Historical Horse Racing and VLT with high-performing games and unique hardware.