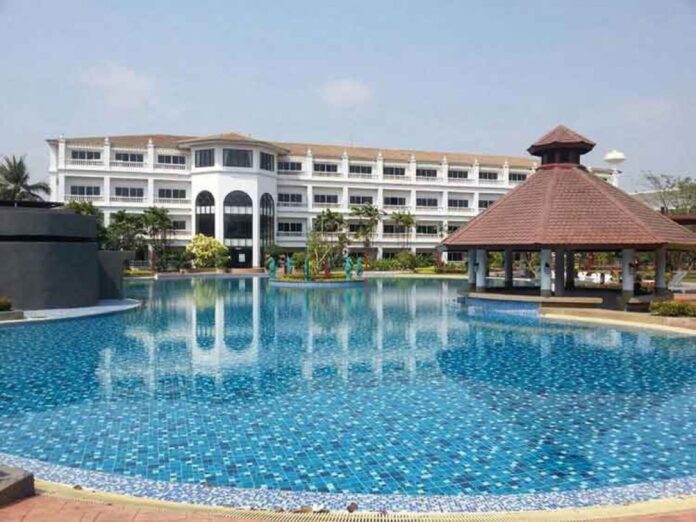 Southeast Asia border casino operator Donaco International has reached an agreement with a lender to reschedule the repayment of its outstanding debt, according to a release.

As of the end of June, Donaco owed the lender, Mega International Commercial Bank, or Mega Bank, some $6.8 million.

The new agreement allows Donaco to provide a monthly repayment of $1 million over six installments, with a final installment of $1.8 million to be paid by December 31st.

Donaco has been repaying the original $100 million loan from Mega Bank since 2015, while the ‘official approval letter’ from Mega Bank regarding the new payment plan ‘is envisaged to be obtained in July 2021’.