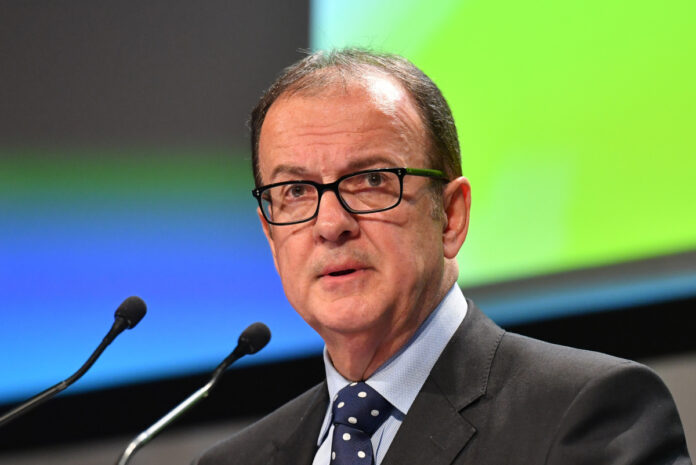 Australia-listed casino operator Crown Resorts on Wednesday has confirmed the appointment of Dr. Ziggy Switkowski as the new chairman of the Crown board.

The plan for Switkowski to take over the top job from Helen Coonan was first announced in August, but his appointment was subject to regulatory approvals.

Switkowski at the time was a non-executive chairman at broadband provider NBN Co and has held roles as chairman and non-executive director on multiple stock exchange-listed companies and national organizations. He’s currently based in Melbourne.

Jane Halton, who held the role of interim chairman since August 26, 2021, will remain as an independent non-executive director of Crown, said the company.

On behalf of the Crown Board, Dr. Switkowski thanked Ms. Halton for her outstanding stewardship in the role of Interim Chairman during a period of significant board and management renewal.