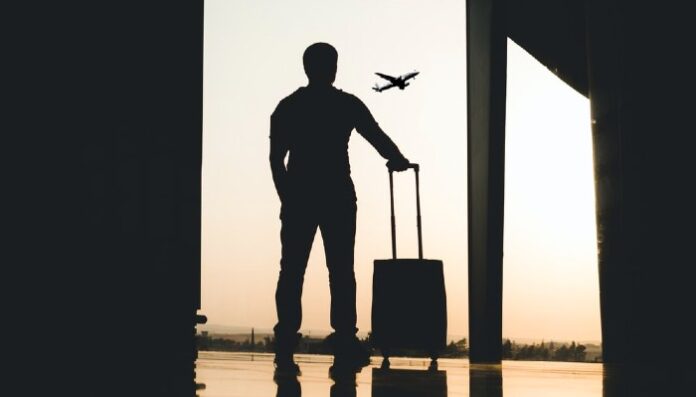 To round off this busy week, we’re bringing you a thought-provoking discussion between Anita Chan, CEO of Compass Edge and AGB managing editor Sharon Singleton on domestic tourism trends across Asia. As you know, domestic tourism has helped to bolster casino revenues across many parts of Asia in the absence of international travellers. We also discuss emerging travel trends, such as adventure and health travel and how these may be leveraged by the IR industry.
In Australia, analysts from J.P Morgan have examined Tabcorp’s lotteries and Keno division, noting that it may be worth between $9.4 billion and $12.4 billion, surpassing the value of its wagering and media division, which is seen as facing multiple headwinds.
The Hong Kong Jockey Club saw a banner year, recording record turnover for the 2020 season. The results are in line with a wider trend of horse racing betting growth experienced during the pandemic – which saw a temporary halt of traditional sport tournaments.
In Japan, Fumiko Hayashi, the one and only pro-IR candidate for Yokohama’s top spot, has officially announced her intention to run. The fate of the Yokohama IR bid rests in her hands.

The Hong Kong Jockey Club (HKJC) is reporting its highest ever turnover figure following the conclusion of the 2020/21 season with a gain of 12 percent to HK$136 billion, topping the HK$130 billion mark for the first time. This was despite the closure of HKJC’s off-course betting branches for a period last year due to the spread of the coronavirus. Total turnover on World Pool meetings was up HK$1771.3 million, or 108.6 percent, while the commingled component was up HK$313 million, or 88.1 percent.

Tabcorp’s lotteries and Keno division may be worth between $9.4 billion and $12.4 billion, dwarfing the value of its wagering and media division, which is seen as facing multiple headwinds, according to analysts at J.P. Morgan. The firm was commenting after Tabcorp announced earlier this month that it was rejecting three offers to buy its wagering and media business for being too low. It said instead it plans to demerge the businesses. J.P. Morgan reckons this may be a plus for those interested in lottery, but less so for wagering and media.

Fumiko Hayashi has announced her intention to run for a fourth term as mayor of Yokohama, and on her candidacy rides the fate of Yokohama’s IR bid. “There are many people in opposition,” she admitted in regard to her IR initiative, “Our explanations have been insufficient.” Since a large majority of Yokohama residents oppose the IR development and it is the main focus of media attention, it seems highly unlikely that Hayashi can hope to win over 50% of the votes.

Anita Chan, CEO of Compass Edge talks with Asia Gaming Brief Managing Editor Sharon Singleton about trends in domestic tourism across Asia and how markets are positioning to reopen. Chan, who focuses on online marketing and branding in the hotel industry, discusses emerging trends, such as adventure and health travel and how these nascent tastes may fit with the region’s IR industry.

Your Daily Asia Gaming eBrief: Lure of the China VIP