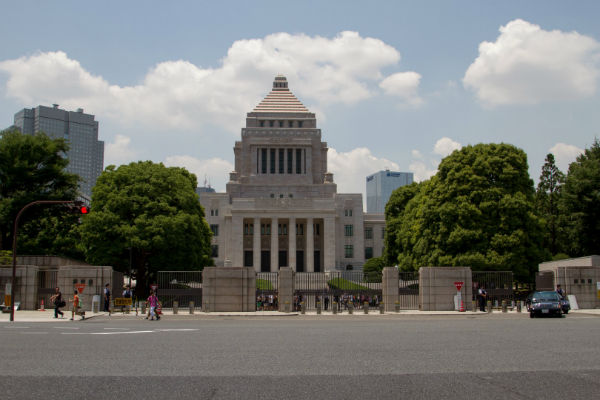 Whatever its weaknesses, there is a clear pattern emerging in the new year that Japan’s IR development process is now rolling forward again. Four local governments are definitely in the race, and several others could make late entries—though that latter prospect is looking increasingly unlikely.

Among the four confirmed candidate locations, the tumultuous year 2020 made three of the bids look weaker and one look stronger.

Yokohama, which we’ve covered closely in recent weeks, is definitely the most iffy of the bunch. Although the city launched its RFP process last week and the administration is putting on a brave face, there is now a make-or-break electoral challenge coming this summer that Mayor Fumiko Hayashi could very well lose.

Osaka is saddled with the disadvantage of having only one operator consortium as a suitor, and his failure in the Osaka metropolitan plan referendum means the Ichiro Matsui is on his way out as Osaka mayor, weakening the local administration. Many of the ambitious plans for railway extensions to Yumeshima and the construction of a giant central station on the island have now evaporated.

Wakayama Governor Yoshinobu Nisaka inflicted a wound on his own prefecture’s bid by sticking too doggedly to a doomed national IR development timeline, believing Abe government promises when he should have been looking at social realities and exercising more common sense about the impact of the pandemic. This inflexibility and the bad timing left Wakayama with only two IR operator suitors.

Only Nagasaki came out of 2020 stronger than when it entered the difficult year. It used the scheduling delay to firm up Kyushu-wide regional support. It also avoided making the same mistake as Wakayama by instead working to drum up interest from additional IR operator bidders at a time when almost everyone else saw their field narrow. If it comes down to a regional IR licensing race between Wakayama and Nagasaki, it would seem that the latter now has the edge.

The national IR process moves forward under the guiding hand of the Yoshihide Suga administration, even if the Japanese public—again with the notable exception of Nagasaki—has been left far behind.

Suga himself is in deep political trouble for other reasons, of course, and the prospects of him remaining prime minister at the end of the year have become dim. The 2021 electoral calendar is not a kind one for a Japanese leader with plummeting support rates.

On July 4 comes the Tokyo Metropolitan Assembly elections in which the ruling Liberal Democratic Party will face off against the far more media savvy Tokyo Governor Yuriko Koike and her local Tokyoites First political party.

By that time the fate of the Tokyo Olympics will also have been sealed, and there’s very little reason to believe that—if the Games are not cancelled or delayed altogether—that they can be held on a scale that could revive Suga’s popularity.

In the autumn comes the double whammy of ruling party presidential elections and, if they haven’t been called sometime sooner, general elections for the House of Representatives. Ruling party powerbrokers have already been leaking to the Japanese media multiple times that they doubt Suga is the right face for fighting a general election.

So if Suga goes, does the IR development policy fall with him?

No, that’s highly unlikely. The rolling forward of the process we are witnessing now is probably the final verdict on IR development—the show will go on. Japan’s next leader will carry on the IR process, except in some far fetched scenario in which the opposition parties capture a national majority.

But it is worth noting that Suga personally is the main central government patron of the Yokohama bid and that ruling party Secretary-General Toshihiro Nikai (currently Japan’s second-most powerful politician) is the patron of Wakayama. It might make a difference if one or both of them is no longer in office when it comes to location licensing decisions. (AGB Nippon) 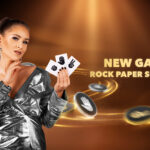 February 2, 2021
BetGames.TV, the leading live dealer betting games supplier, has launched a version of one of the most widely played social games the world has ever seen, Rock, Paper, Scissors.

Japan - February 4, 2021
Wynn Resorts has clarified that its withdrawal from the Yokohama IR race at this juncture does not mean that it no longer has interest in the Japan market, and that it could jump into a bid for another candidate site at another time.