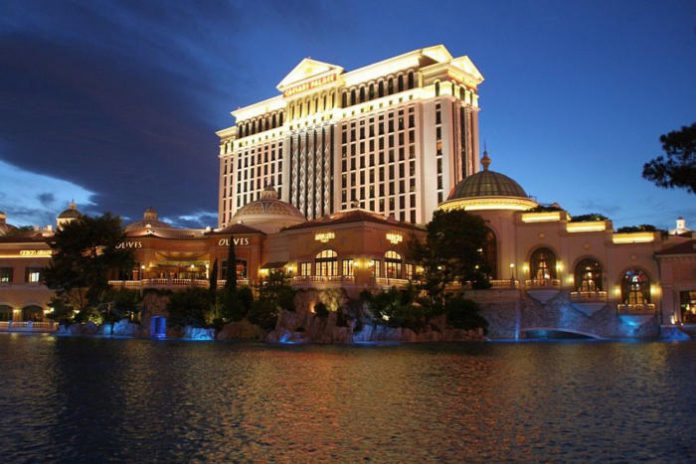 Caesars Entertainment is expanding the offering of Senior Secured Notes due in 2030, increasing the issuing to $2 billion, compared to the $1.25 billion it had initially proposed.

The notes are going to b issued at an interest rate of 7 percent per year, with an issue price equal to 100 percent of the principal amount of the notes.

It’s intended for ‘qualified institutional buyers […] and to persons outside the United States’.

In line with the notes offering, the group is also entering into a $2.5 billion credit agreement, but that is ‘not a condition to the closing of the sale of the Notes’.

The new issuance is planned to help repay a subsidiary’s loan ‘together with all accrued interest, fees and premiums thereon’ as well as to pay other fees.