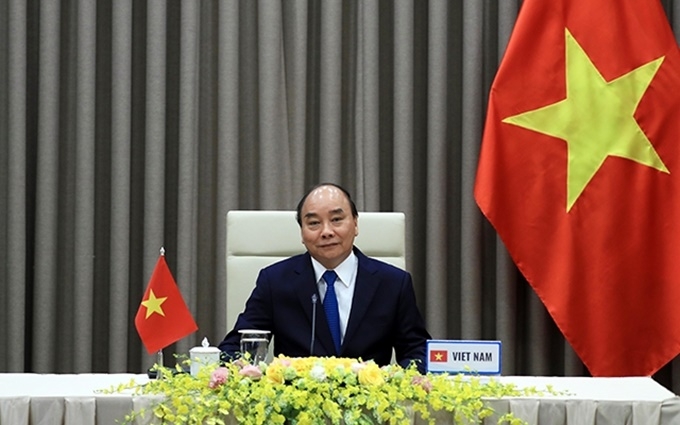 Vietnam president Nguyen Xuan Phuc reportedly held a number of meetings with executives from major U.S. firms this week, including Weidner Asset Management Steelman Partners in a bid to increase investments in Vietnam.

According to Vietnam News, the Vietnamese president was in New York to attend a high-level debate of the UN General Assembly’s 76th session. Other enterprises he met during his time there included the GE Group, CFM International,  AviaWorld LLC, Cantor Fitzgerald, DeLong, Valero, AGP, and UPC Group.

During the meetings, Nguyen said that the country wants to further develop its partnership with the U.S. in a more practical, long term manner.