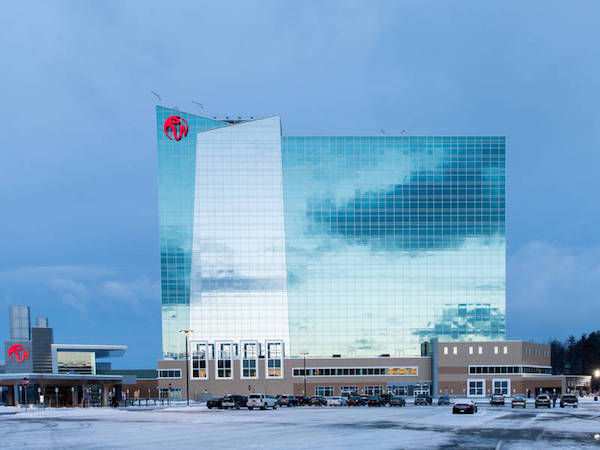 Fitch Ratings has upgraded the Issuer Default Rating (IDR) of U.S. casino operator Empire Resorts to B+, reflecting an improved stand-alone credit profile due to a just-announced recapitalization.

The company is also 49 percent owned by Genting Malaysia, which on Monday announced another injection of $150 million to the Empire.

Empire also announced a recapitalization that includes an expected $300 million of senior secured notes, a new $75 million HoldCo loan on top of the equity investment from Genting Malaysia.