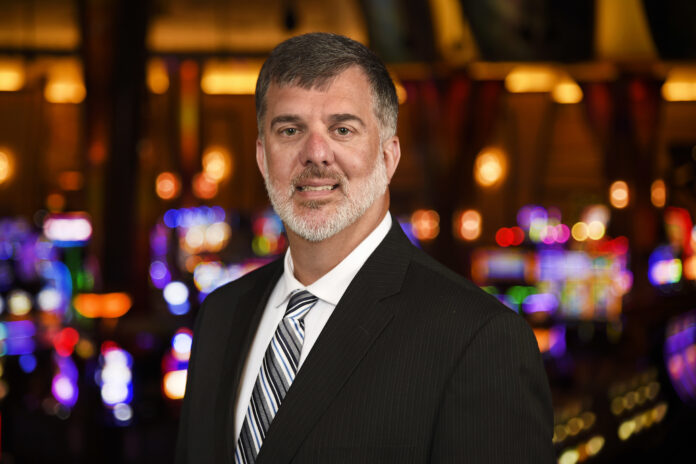 Mohegan Gaming & Entertainment said it appointed Jody Madigan as chief operating officer to oversee the development of strategic business plans across its properties.

“We are pleased to welcome Jody Madigan to our executive leadership team to ensure business strategy alignment and continuity across all of our properties,” said Ray Pineault, President and CEO. “With more than 20 years of experience in the hospitality and casino gaming industry, Jody’s leadership and expertise will contribute to MGE’s continued growth and success.”

In his new role, Madigan will report directly to Pineault and will be responsible for the development and implementation of strategic competitive positioning plans, ensure marketing and operational plans drive profitability, and evaluate success in meeting organizational strategies and financial performance targets. He will also lead the general managers of MGE’s properties and ensure that all strategic planning is in alignment with the executive leadership group and the Mohegan Tribe.

The company is developing an IR in Incheon in South Korea and was bidding for a license in Japan in Nagasaki. The prefecture chose Casinos Austria over the proposal put forward by Mohegan and Oshidori.

Prior to becoming Chief Operating Officer, Madigan served as the General Manager of the Paragon Casino and Resort. In that role, he led a very successful turnaround of the business, including tripling EBITDA, increasing team member satisfaction scores, remodeling the hotel, opening the first sportsbook in Louisiana, and establishing an extensive management training program for tribal and non-tribal team members.

Madigan also served as the Vice President of Strategic Execution and Business Development for Seneca Gaming, where he led vital initiatives involving operations and expansion. Earlier in his career, he spent two years as the Assistant General Manager for Mountaineer Casino, and a year as the President and General Manager for Casino Miami, a Silver Entertainment property.