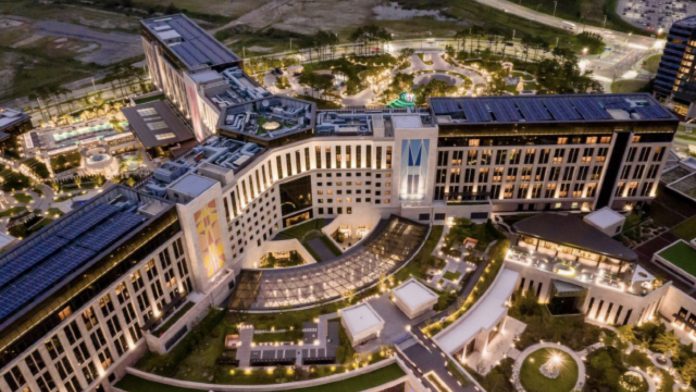 Said sales amounted to KRW111.5 billion (US$93 million). Paradise said the strong sales growth in its hotels segment was due to strong local leisure demand.

It also noted “stable gaming demand” from locals and expats – though casino sales fell 9.9 percent in the quarter to KRW49.5 billion.

The resulting net loss in the quarter narrowed to KRW57.4 billion, whilst EBITDA fell 61.1 percent to KRW2.9 billion.

Paradise runs the Paradise City IR in a joint venture with Sega Sammy, as well as the Jeju Grand, Paradise Walkerhill and Paradise Busan casinos.