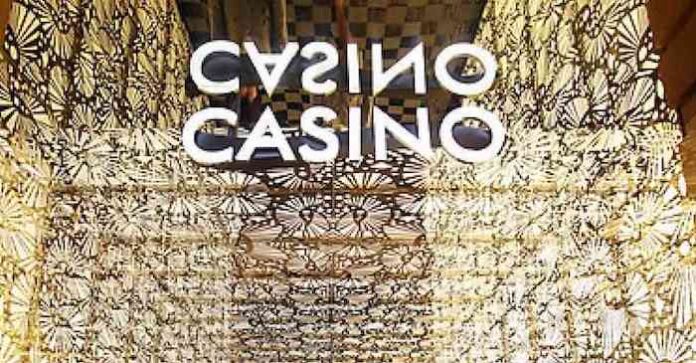 Grand Korea Leisure confirmed in a filing that it is extending the closures of all three of its casinos until the morning of January 18.

This encompasses the Gangnam and Hilton casinos in Seoul as well as the Busan Lotte Hotel. In the latest wave of the pandemic, the two Seoul casinos have been closed since November 24 and the Busan casino followed from December 1.

As a result of the extra two weeks of closure, GKL now estimates that the cost to the company in lost sales will reach to about KRW21.5 billion (about US$19.8 million), up from the previous estimate of KRW16 billion.

Since December, South Korea has been experiencing its worst period of the pandemic so far, with the number of new cases rising above 1,000 on many days. The national death toll is also set to break the 1,000 mark in the coming days. While most countries of comparable size might envy such a record, South Korea had previously been praised for its effective management of the pandemic and its proactive official measures.

The South Korean government decided on Saturday to expand its ban on private gatherings larger than four people to include the whole country and extended its social distancing rules in Seoul and neighboring areas until January 17.

Aside from GKL, other casino firms have yet to confirm their responses to the latest measures.