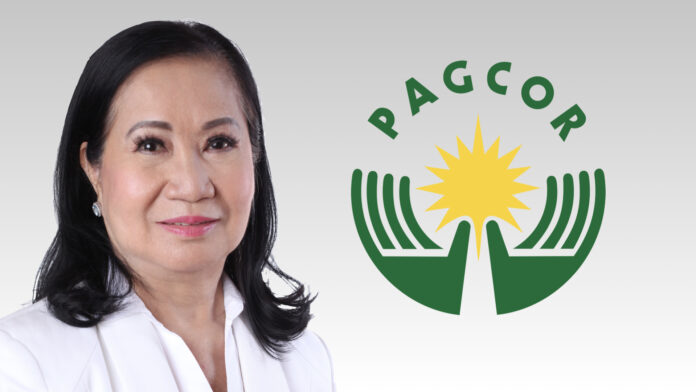 As we close our final magazine of the year, I’d rather not focus on the doom and gloom wrought by Covid-19 and will instead look at how the pandemic has been a key catalyst for change in the gaming industry.

The speed and flexibility shown by many companies in changing their business model and operating structures has been remarkable and will hopefully position them well for a more profitable future…one that will allow the re-employment of those who lost their jobs.

The online industry has without doubt been a key beneficiary of the lockdowns and has left many governments and land-based companies wondering how they can get a slice of that rapidly growing pie.

Here once again, the Philippines has taken the lead in Asia in its decision to allow land-based casinos to accept online bets and to license gaming platforms offering online games to local Filipinos.

The Philippine Amusement and Gaming Corp (PAGCOR) has already given out its first licenses, which it says will be available to all land-based casinos in the country. The first systems may go live by the end of this year, PAGCOR Chair Andrea Domingo says.

As yet, it’s too early to say whether this will be a gamechanger in Asia, but it’s an experiment that’s going to be followed closely by other jurisdictions in the region.

“ It’s nice to have, but won’t replace the losses from the closure
of borders and social distancing restrictions currently in place.”

At present, there are several key issues that will prevent the onshore casino licenses, which Domingo refers to as Live Shots, from being major growth opportunities.

Firstly, the ability to bet online will be reserved for registered VIP players only and only those resident in the Philippines. According to igaming consultant Mark Gilbert, that’s likely to mean only about 10 to 15 percent of the local casinos’ business. So, it’s nice to have, but won’t replace the losses from the closure of borders and social distancing restrictions currently in place.

However, it’s not inconceivable to think that if this tentative toe in the water works without significant hiccups that it might be expanded to cover all registered players at least. The Philippines allows its locals to gamble in casinos with no restrictions and the mass market goes a long way to covering the bills, so why prevent them from also making bets online.

The second major impediment is a requirement that funds be deposited and withdrawn physically at the casinos. In some ways, this appears to defeat the purpose of online gambling and reduces potential revenue generation if every time a player has a bad day he, or she, has to go back to the casino to top up their funds.

On the other hand, it may be a welcome circuit breaker to help alleviate problem gambling concerns and cuts down on the upfront costs for the casinos in putting payment systems in place.

The third interesting point to note will be how successful the Philippines will be in geo-fencing its territory. As Gilbert pointed out on a recent Asia Gaming Brief Webinar, it’s an interesting opportunity for the online arms of the land-based suppliers, but only if they have a guarantee that bets aren’t coming in from unlicensed jurisdictions. These are certainly issues to be explored.

Then there’s China. This year Beijing has again upped the ante against jurisdictions targeting its nationals for gambling, introducing criminal penalties and saying it has drawn up a blacklist of countries that it views as the key offenders.

The Philippines is thought to be top of that list, but so far Manila has refused to be swayed, instead taking a more pragmatic approach. Domingo said a big part of the impetus in taking the decision to introduce onshore licenses was the rampant illegal gambling market. It would rather regulate and raise revenue than spend time and resources trying to crack down. It remains to be seen whether any other governments around the region are brave enough to follow.