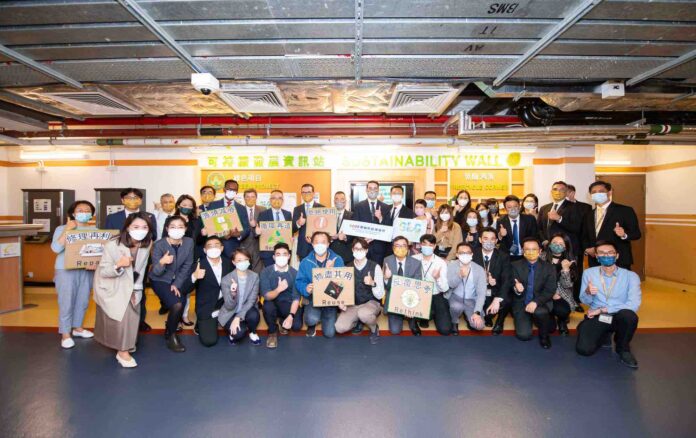 Galaxy Entertainment Group (“GEG”) is committed to fulfilling its corporate social responsibility in environmental protection and proactively supports the country and Macau in achieving the dual carbon goals.

These accolades from reputable international bodies reaffirm GEG’s efforts in environmental protection and sustainable development. To further promote the significance of environmental protection to its team members, today, GEG inaugurated the “Energy and Environmental Conservation Month” which encapsulates a series of enriching themed activities and took the opportunity to share with team members GEG’s recent green achievements.