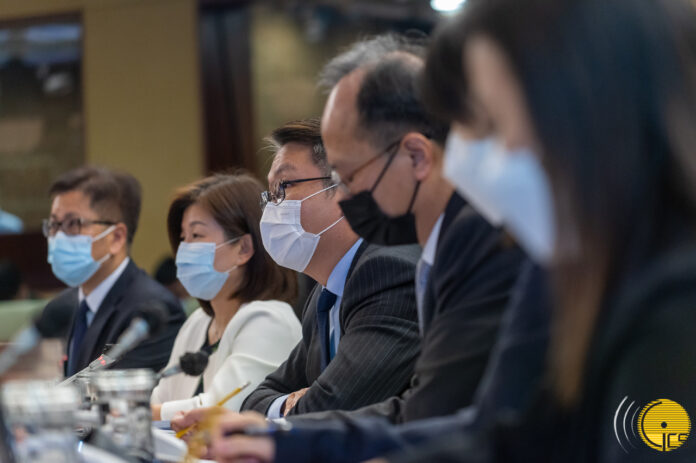 The Macau government has said it expects 2022 gross gambling revenue to come it at just MOP130 billion ($16 billion), which is still less than half of its pre-pandemic levels, according to local media reports.

The government had predicted that GGR would recover to that level this year, although as of September, it had reached only reached MOP67.7 billion.

As a result, revenue from gaming taxes has reached just 55 percent of budget targets.

The Legislative Assembly on Thursday approved a revision to the public budget to account for an MOP2.3 billion injection from its financial reserve for new spending measures to counter the impact of the pandemic.

Macau’s financial reserves in November stood at MOP620 billion, a slight increase on the end-June figure.