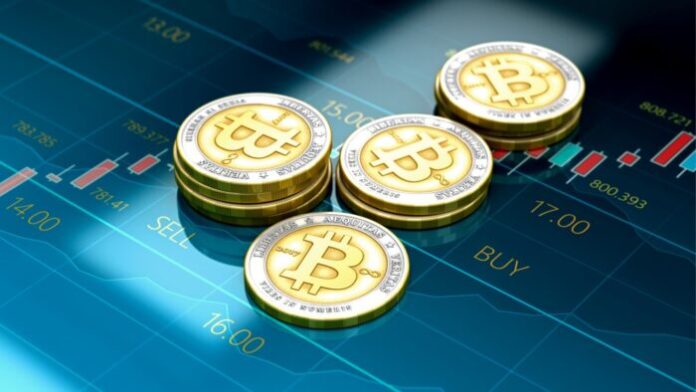 Japanese online casino operators are increasingly turning to cryptocurrency and digital wallets to solve their payment problems over traditional methods.

Whilst setting up payments in Japan’s online casino environment has become much easier than five to six years ago – with the introduction of payment aggregators, the ease of set up still pales in comparison to established online casino markets, such as Europe.

While traditional payment method handling fees in Europe may be around 2-3 percent, you are most likely looking at fees between 6-10 percent for the same payment method in Japan.

The legality of collecting payments from Asia is also a vast hurdle. Similar to the way it is hard for European operators to collect payments from outside the region, the same difficulty will be experienced for those operating in Asia.

And not all payment problems are made equal.

When it comes to depositing, credit cards (Visa, MasterCard and JCB) handle around 50 percent of incoming deposits. Withdrawal, however, is a whole other problem, as it is near impossible for a Japanese player to withdraw winnings back to his or her Japanese credit card.

This means that the operators need to take a closer look at their payment and AML policies since deposits and withdrawals might not be possible using the same payment method.

Credit cards might also be quite unstable from time to time, so to ensure a good experience for the players you need to be prepared to build some back-ups.

For a new online casino player in the region, being able to deposit and withdraw may be one of the most complicated parts of the process – and one of the key factors that influence a player’s choice in an online casino website.

While the European players are enjoying effortless deposit options, the Japanese players still need to figure out how to get the money in and out without losing too much on the conversion (and other) fees. The recent introduction of JPY as a currency on some casinos has helped to alleviate some of this stress.

Due to the high fees and difficulties in withdrawing the winnings back to credit cards, both players and operators have been moving towards e-wallets and cryptocurrencies.

Ecopayz, iWallet, and Venus Point are the most well known electronic payment methods in Japan at the moment. They filled the gap in the market when Skrill and Neteller decided to exit Japan in 2016. Ecopayz and iWallet are electric wallets with similar functionality to Skrill, while Venus Point is a point-based payment system that focuses more on withdrawals.

Japanese people have been one of the first to jump on the cryptocurrency wave, so using this method for gambling has been less of a hurdle than other regions in Asia. In addition to fast deposits and withdrawals, cryptos offer extra anonymity for the players. Some of the main casino operators in Japan have added cryptos to their payment method selection this year and it looks like more operators will follow in the near future.

When talking about the biggest challenges, then Much Better needs to be mentioned. They launched their Japanese product in January 2020 and it seems to be gaining in popularity. Their app has been winning a number of innovation awards in 2019-2020. Many Japanese facing operators have integrated Much Better recently to expand their payment options.

Online wallets and cryptos will most likely keep on thriving and some new payment players will enter the market over the next few years. On a parallel front, more casinos will begin to integrate JPY as a currency, which will solve some conversion issues.

If you are considering entering the Japanese market as a new payments player – remember that it is not as easy as you may think. Consumers have nearly zero tolerance for errors and you don’t get any second chances if your content is not in shape, or if things are not working as they should be.

The next companies to introduce their product for the Japanese players are OnRamp and Neosurf, who are both expected to launch in Japan in the next coming months.