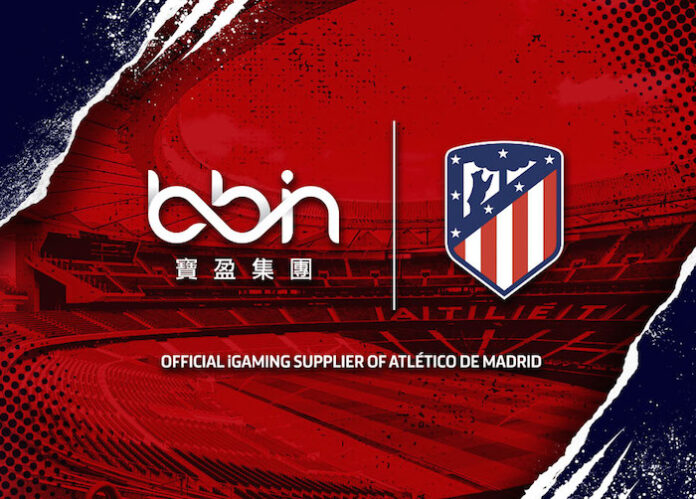 BBIN said it has become the Official iGaming Supplier Partner of Atlético de Madrid in Asia.

Both BBIN and Atlético de Madrid share the colors red and white for their brand image, symbolizing that their passion and spirit is building a bridge between Europe and Asia, fighting side by side in the future.

BBIN believes that the partnership with Atletico de Madrid will be a great success and wishes the best for the team in  future La Liga and major international competitions.

BBIN is committed to providing the most competitive and comprehensive service for its customers and has been recognized by multiple international awards. Moreover, BBIN also puts its efforts in corporate social responsibility, developed a charitable brand TGB Charity and cooperated with worldwide welfare organizations to promote various activities.