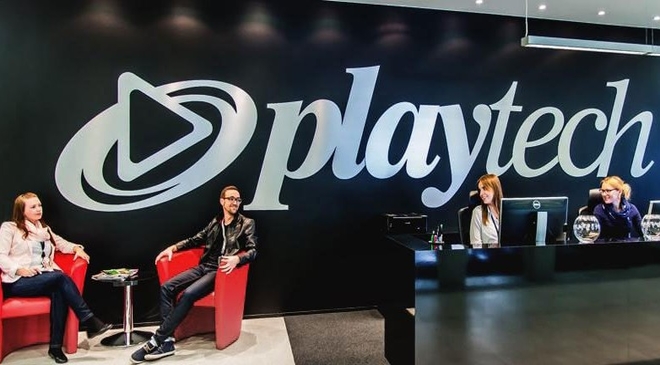 Commenting on the performance of the company for the first half of fiscal 2022, company CEO Mor Weizer said, “Our success in the period was powered by our B2B business in the Americas and Europe, alongside yet another excellent contribution from Snaitech.”

The company continued to make great strides in executing our US strategy, launching with Parx Casino in Pennsylvania, signing several exciting deals with leading Global and US brands, and progressing additional license applications.

The Americans remain one of the Group’s biggest growth drivers, with continued strong revenue growth in Mexico as well as Brazil complemented by new launches and partnerships in the US, Canada, and Peru, the filing read.

However, the company’s net profit for the period dipped 82 percent on a YoY basis at €71.4 million as compared to €401.9 million in the first quarter of 2021, which included a significant gain realized on options embedded in the Company’s agreements in the Americas.

The company navigated significant disruption and uncertainty in the period due to well-reported geopolitical tensions and inflationary pressures.

The macroeconomic outlook remains uncertain given geopolitical tensions and inflationary pressures, however, the company has seen its excellent performance in H1 continue into H2 and expects to see continued strong results from both our B2B and B2C businesses, the filing read.