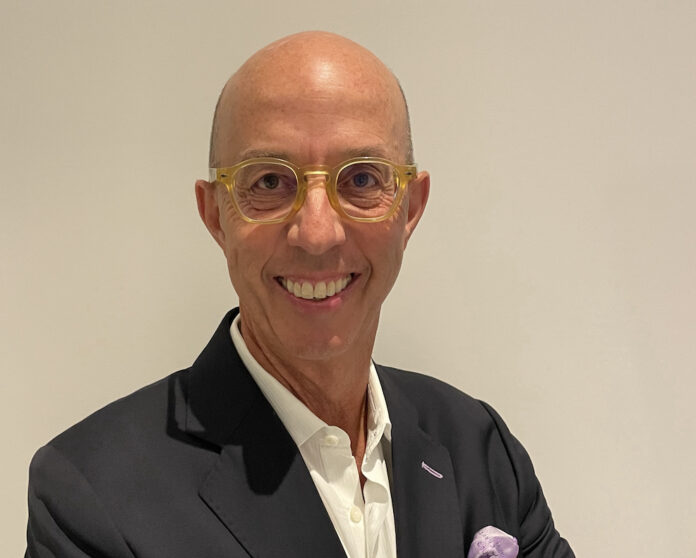 Gavin Isaacs, Virginia McDowell, Michael Rumbolz to be inducted into the Gaming Hall of Fame Class of 2022 as the American Gaming Association, honors their noteworthy contributions to the industry.

“Gavin, Virginia and Mike have each helped transform the gaming industry in their own significant ways,” said AGA President and CEO Bill Miller. “From leading casino and manufacturing operations across the country to serving in a multitude of board and advisory roles, their influence has spanned the U.S. and global gaming industry—and we are all better off for it.”

“The Gaming Hall of Fame is comprised of individuals that have pushed the industry forward through innovation, leadership and excellence. This year’s inductees are well-deserving additions to its ranks,” said AGA Chairman of the Board and Hard Rock International Chairman and Seminole Gaming CEO Jim Allen. “I look forward to celebrating their contributions alongside the entire gaming industry at G2E 2022.”

Gavin Isaacs, currently chairman of Games Global, helped form the American gaming landscape by serving as a top executive at several of the country’s largest casino suppliers and leading multiple industry-shaping mergers. He most recently served as president and CEO of Scientific Games (now Light & Wonder), where he oversaw the company’s acquisition of Bally Technologies. Prior to joining Scientific Games, he held positions as CEO of SHFL Entertainment and Executive Vice President and COO of Bally Technologies, facilitating significant revenue growth, global expansion, and improvements to the slot businesses at both companies. He began his career in gaming with Aristocrat Technologies, where he grew the company’s Americas business to record revenue.

Virginia McDowell, Former President and CEO, Isle of Capri Casinos; Current Non-Executive Director, Entain plc and Cofounder, Global Gaming Women. Named Gaming Executive of the Year for 2009 by Casino Journal Magazine, McDowell served as the only female president and CEO of a major gaming operating company from 2007 until her retirement from Isle of Capri Casinos in April 2016. She now serves as a non-executive director of Entain plc, where she chairs the Environmental, Social and Governance Committee and serves as the designated workforce director. McDowell is also the cofounder of Global Gaming Women, a nonprofit she established in 2016 with a mission to support, inspire and influence the development of women in the gaming industry through education and mentoring. Her career in gaming spans 40 years, with additional stints in casino operations in a number of regional and destination markets.

Michael Rumbolz, Former CEO, Everi Holdings, Inc.; Current Executive Chairman of the Board, Everi Holdings, Inc. Rumbolz currently serves as Executive Chairman of the Board of Everi Holdings, Inc., having previously served as CEO of the company from February 2016 to April 2022. For the past 40 years, he has been involved in all aspects of the gaming industry with experience encompassing gaming-related equipment and systems manufacturing and distribution; casino project development and construction; hotel and casino operations; casino fintech equipment and systems; casino regulatory technology; digital gaming; lottery and slot-route operations; and gaming legislation and regulation. He previously served as the Chairman and CEO of Cash Systems Inc., CEO of Anchor Gaming Inc., and Vice Chairman of Casino Data Systems. Mike has been a member of the Board of Managers of Seminole Hard Rock International since 2008 and a member of the Board of Directors of VICI Properties Inc. since 2017. He also formerly served as Chief Deputy Attorney General of Nevada and Chairman of the Nevada Gaming Control Board.