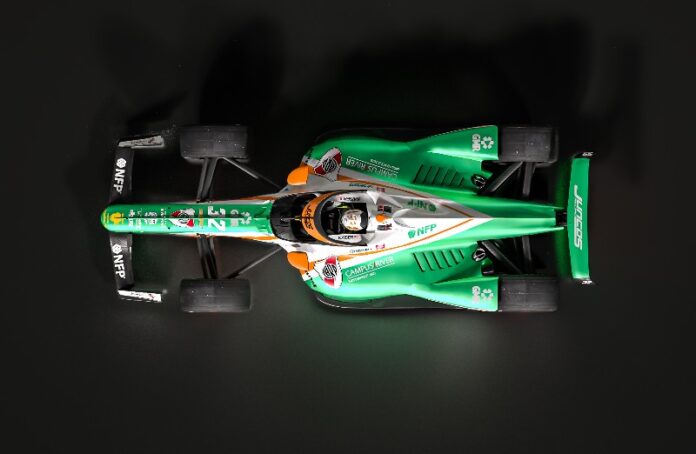 Grand Prix Indianapolis 60 is an exciting virtual motor racing game based on the thrilling car races of Indianapolis in a mixed video and animation format, and specially designed for mobile.

Like all of the company’s games, it boasts exceptional quality in visuals and sound FX, as well as professional voice-overs and cutting-edge camerawork to encapsulate the vibrant atmosphere of the real event.

The action consists of six teams of three drivers, two of whom start each race. Players are able to bet on the twelve-car starting line-up which is calculated by the system.

The game allows players to keep track of their bets and winnings in real-time as the race unfolds, an innovation only previously seen in GoldenRace’s award-winning virtual football.

Important to highlight are the game statistics, meticulously calculated after studying hours of real-life racing. The use of real-life track data ensures maximum realism to heighten the game experience and aid players in quickly and efficiently placing their bets.

Other innovations within the game include a new hybrid maths model, which allows for an easy integration of new future markets. The handcrafted odds, based on real races, produce a lifelike and attractive game experience for players.

Grand Prix Indianapolis 60 also offers engaging highlights like showing players’ bets and potential wins on screen, and CTAs such as a pre-race countdown.