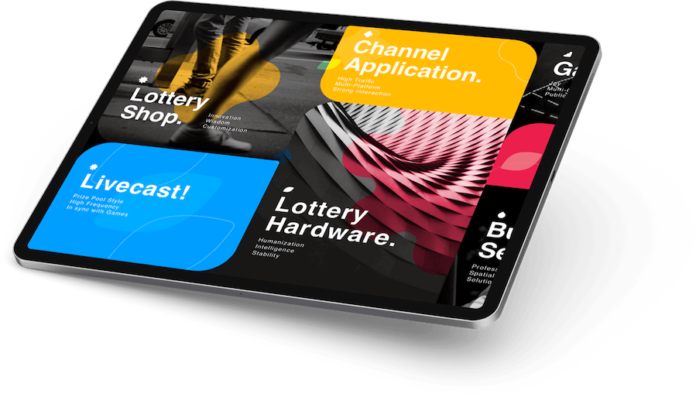 “So far, AGTech GOT has already won many tenders in various provinces, municipalities and autonomous regions across China this year, which reaffirmed the hardware division’s continued dedication to and leading position in China’s sports lottery terminal market, demonstrating the continued effort and competitiveness of AGTech’s lottery terminals.  AGTech will continue to enhance product innovation, ensure safety and R&D compliance, and contribute to the overall healthy development of China’s lottery market,” said the company in a filing.