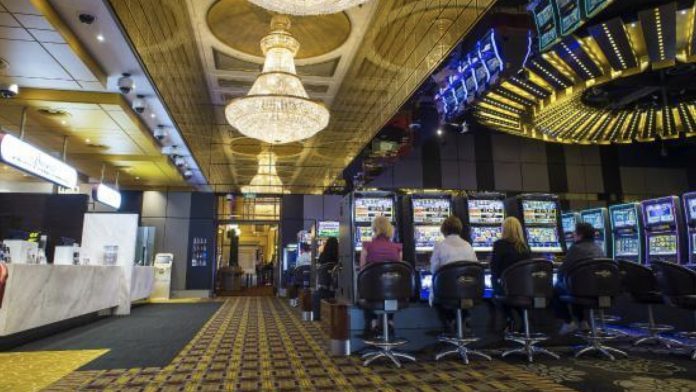 Australia-listed Skycity Entertainment Group says it expects $84-88 million in net profit for the FY21 year, based on stronger than expected recent trading.

The company said it has continued to see strong performance from its local gaming business in New Zealand, particularly from EGMs, and consistent performance from SkyCity Adelaide as well as its offshore online casino (SkyCity Malta).

SkyCity said it has also benefited from domestic tourism, particularly on weekends and holiday peaks.